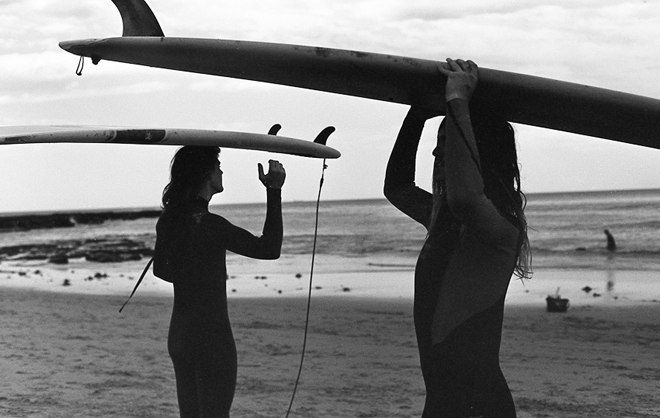 I Love the Ocean
Produced by Zacha Rosen

Underwater explorer, Jacques Cousteau sailed around the world in his boat, ‘Calypso’ pionereering the art of Scuba diving in the forties and became a documentary film maker in the fifties. Wes Anderson became influenced by his works and based his film, Life Aquatic with Steve Zissou, as a bit of a homage to Cousteau’s love of the world underneath the waves. Zacha Rosen spoke to Gerard Lavrut, who worked with Costeau and developed his own relationship with the ocean.

A War Worth Fighting For
Produced by Imogen Semmler
Technical Producer: Antonia Gauci

Imogen Semmler spoke to her friend Fiona McCuiag. Fiona has a passion for saving the animals, and about 3 years ago decided to change her career path and venture out helping the marine life on the Sea Shephard. Her story is all about living on the ship, and the experiences that come with fighting for what you believe in, out on the unforgiving open sea.

Normally a diary might uncover secret crushes or teenage angst, but what if it was written by someone working at a killer whale training facility in the middle of the ocean? Claudia O’Doherty tells the story