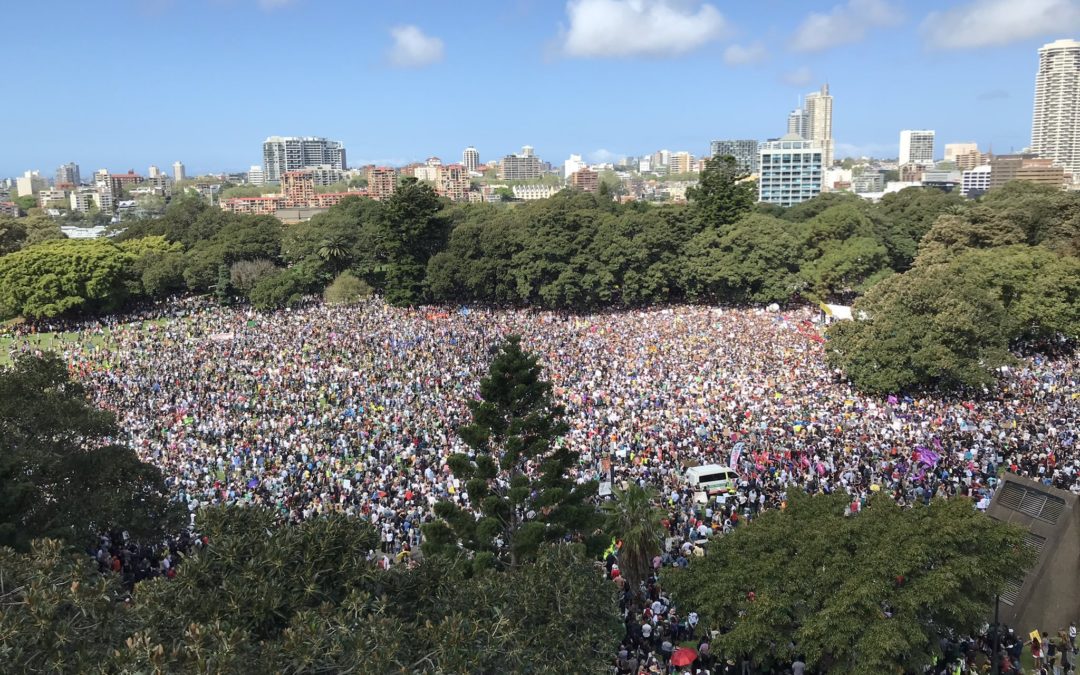 Meet the messengers of the climate emergency.

This episode originally aired in December of 2019.

In September, 4 million protesters gathered to demand action on climate change. A few weeks later, Extinction Rebellion staged a global act of civil disobedience. Who are the organisers of the movement? And what impact are the protests having?

Some things aren’t easy to broadcast – to your nearest and dearest, or to the general public. Michael Mobbs shares how he became “The Off-Grid Guy”, and why he’s giving up the home that helped him make his name.

Note: Michael Mobbs mentions that 60-80% of food production depends on bees. Around 75% of crops benefit from pollination from bees, but don’t neccessarily depend on it.