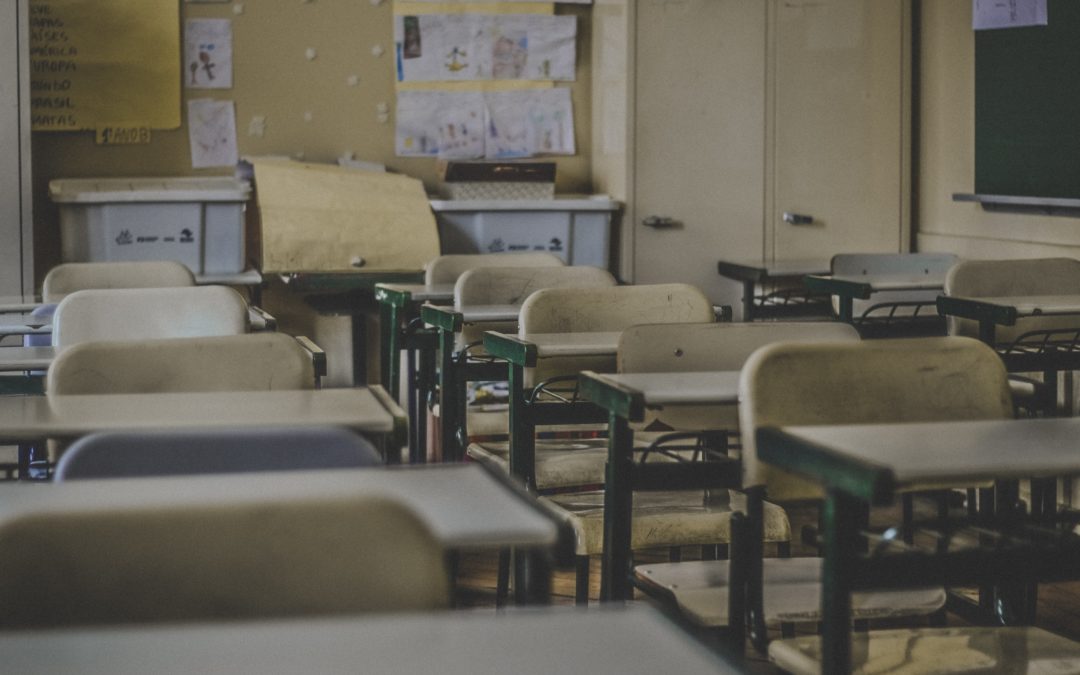 Stories about how language is passed between generations, and people working to keep languages alive.

‘Speak The Language’ by Wing Kuang

In July, parents at Footscray Primary School were notified that from next year, the school would replace the 23-year-old Vietnamese Bilingual Program with Italian. The decision has raised concerns among parents and the local Vietnamese community, and they’re fighting hard to keep the program going.

Before invasion, this continent was home to about 250 languages, with different dialects within each. Many of those languages have been taken away systematically or stamped out by shame. In this story, playwright, artist and educator Declan Furber Gillick considers how people can turn that shame around.

This story was published in ‘Guwayu – For All Times’, a collection of First Nations poems commissioned by Red Room Poetry. You can purchase the collection and read this story with Arrernte translations at redroomcompany.org.