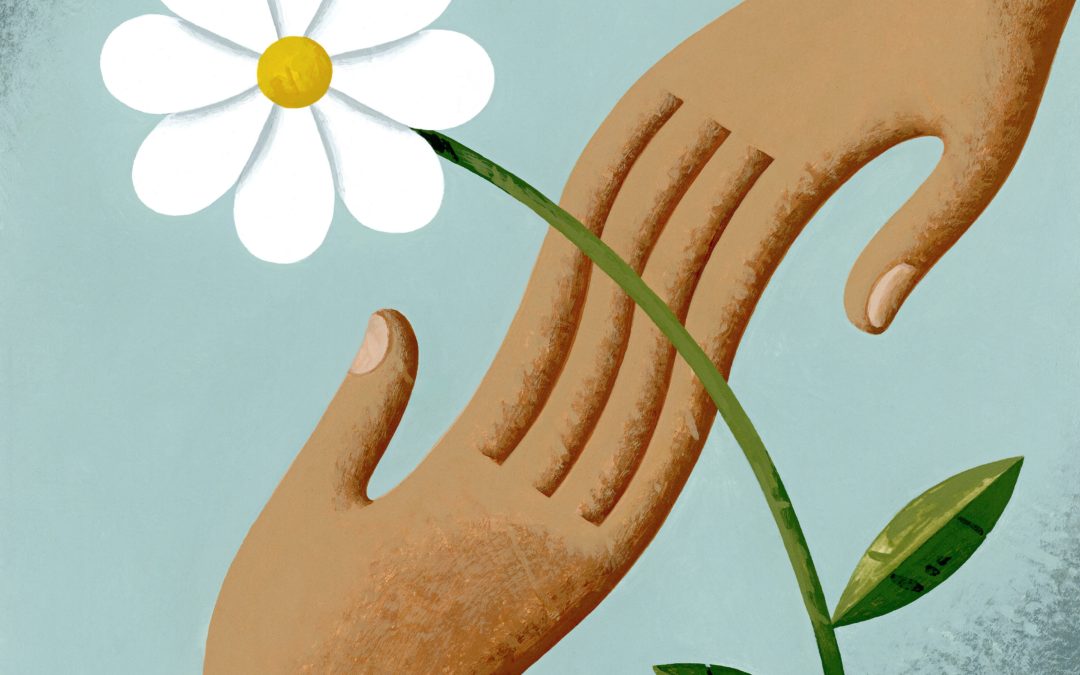 You know what’s unhelpful? Having depression and being told happiness is a choice. Or having chronic pain and being asked if you’ve tried doing yoga.

This week, because unsolicited advice from people who don’t understand you sucks, we have two stories of sharing support and solidarity with people who do.

We meet a group of temporary visa holders unable to return to Australia, and a bookclub championing gender equity in STEMM fields. Both communities are helping each other through common challenges. Both stories are reported by producers who know what it’s like to be in their shoes.

There is a movement that is aiming to break down barriers for women in research one book at a time.

Welcome to STEMMinist, a bookclub where scientists gather to discuss not just their love for science books but share solutions and solidarity about the current challenges for women working in research – over glasses of wine, cups of tea and gin in teacups.

‘Locked Out’ by Killian Keating and Fiona Mayers

You travel back home to see your family… or maybe to attend a funeral. Then the Covid-19 pandemic hits and Australia closes its borders.

Suddenly, you’re stuck outside, away from your home, your work and your belongings.

From 6HFM in Perth, Fiona Mayers and Killian Keating talk to the people locked out of Australia.

This story was produced for the CBAA’s National Features and Documentary Series, with training from the CMTO.