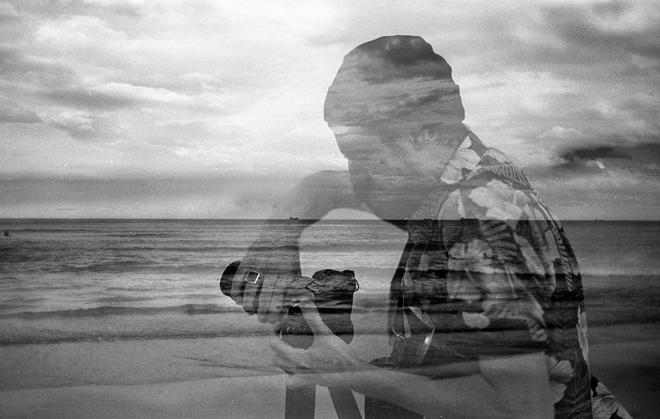 Promise to Past
Produced by Alex Kennett

In this story we hear from Kat. Kat’s story is one of war and exodus of leaving her family and her culture to resettle in Australia. These experiences have led Kat to make some firm and unusual promises to her family, her religion and her culture but most of all to herself. Alexandra Kennett brings us Kat’s story.

It seems like most promises we make are to our dearest and nearest…even if more often than not it’s the last thing we want to do. Next up we hear from Zoe Norton Lodge and the type of promise you just cant ever get out of…. This story was published as part of Seizure, a themed magazine for new writers seizureonline.com.

There are times when promises aren’t so much made as…forced upon us. In our next story Sophie Mallam caught up with Sydney writer, Antonia Hayes, to talk about the hardest  promise she’s ever had to make.

So far today, we have heard about promises made to our self, to our faith and those we love. But what about those promises to be people we hardly know? What is it that makes us keep these?