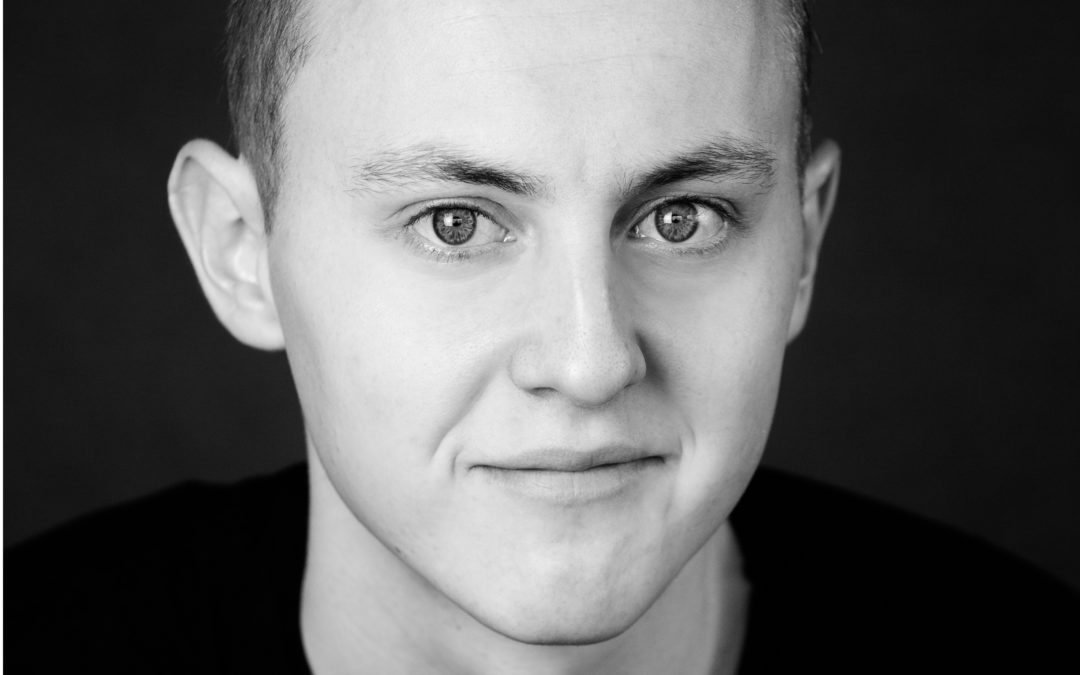 Ryan Pemberton is the Executive Producer for All The Best. He is also a freelance audio producer with Audiocraft and a casual producer for ABC RN, where he has worked on documentary podcasts, including TRACE, This Is About and The Somertan Man. He started out in radio and podcasting as a student of the Graduate Diploma of Radio at AFTRS.