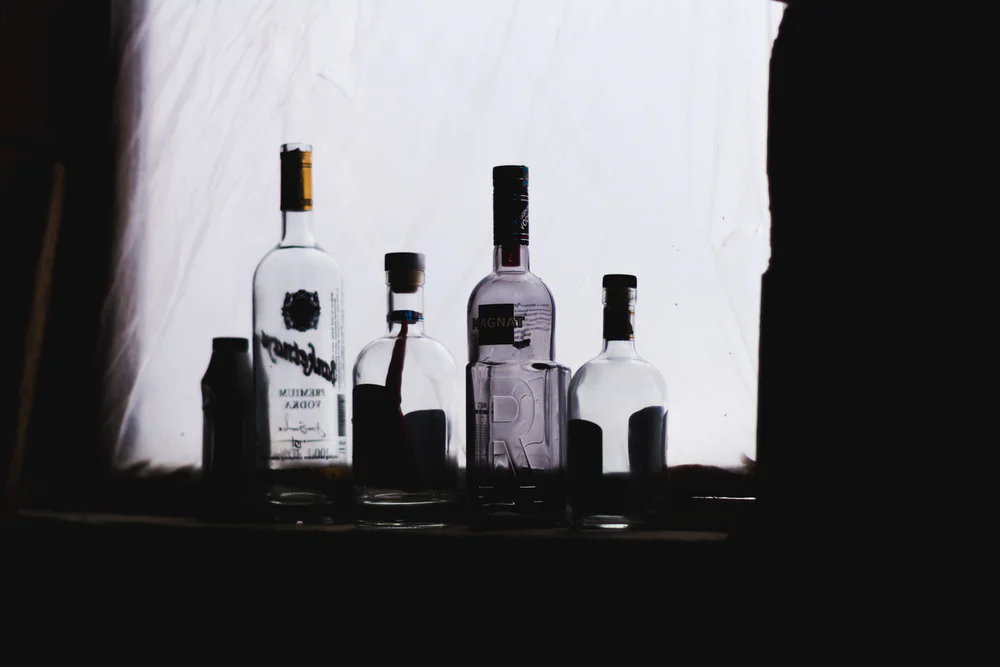 This is part two. Find part one here.

Sometimes fate brings the right people together, in the right place, at the right time. And then there’s the near-misses. What happens when the stars don’t align?

A scripted drama based on a collection of bugged phone calls – Patricia is the story of two people meeting at a tragically inopportune time, told through overheard phone conversations.