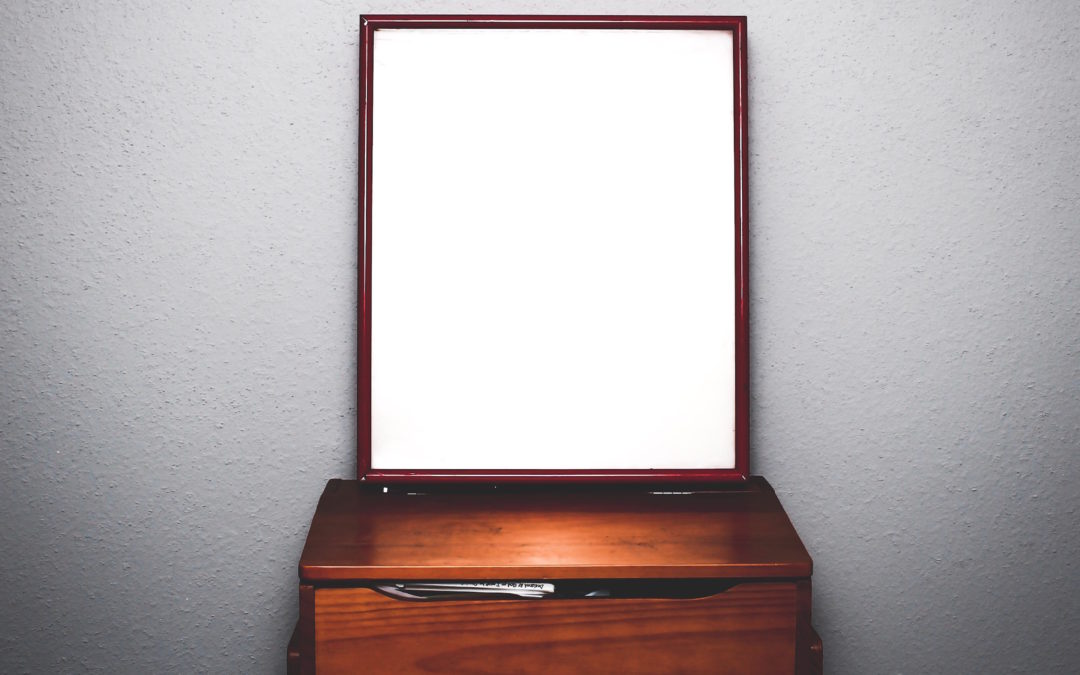 All of us care about how other people see us, in some way. And we worry that there’s a gap between what people think about us and how we see ourselves. Dating is one of those situations where we second guess what someone is thinking.

Is having a sexual preference for race, racist?

Additional thanks to Darren Low

The Third Woman by Renee Imbesi

It can be hard to explain what you mean by ‘feminist’. Especially when your world is turned upside down. Twice.

Thanks for the support from – Jordan Fennell, Anoop Nair, Sam Loy.

Thanks to Our Watch for advising on the Because Why campaign, which is available at www.becausewhy.org.au

This story includes excerpts from Pippi Longstockings by Astrid Lindgren, Grug learns to dance by Ted Prior, Stories for boys who dare to be different by Ben Brooks, and Disney’s Tinkerbell’s adventures.

Music: ‘Honey Honey’ by Feist, ‘Sister Suffragette’ by Glynis Johns on the Disney Mary Poppins soundtrack, ‘The Snow is Dancing’ by Francois-Joel Thiollier, ‘When I was a boy’ by Dar Williams