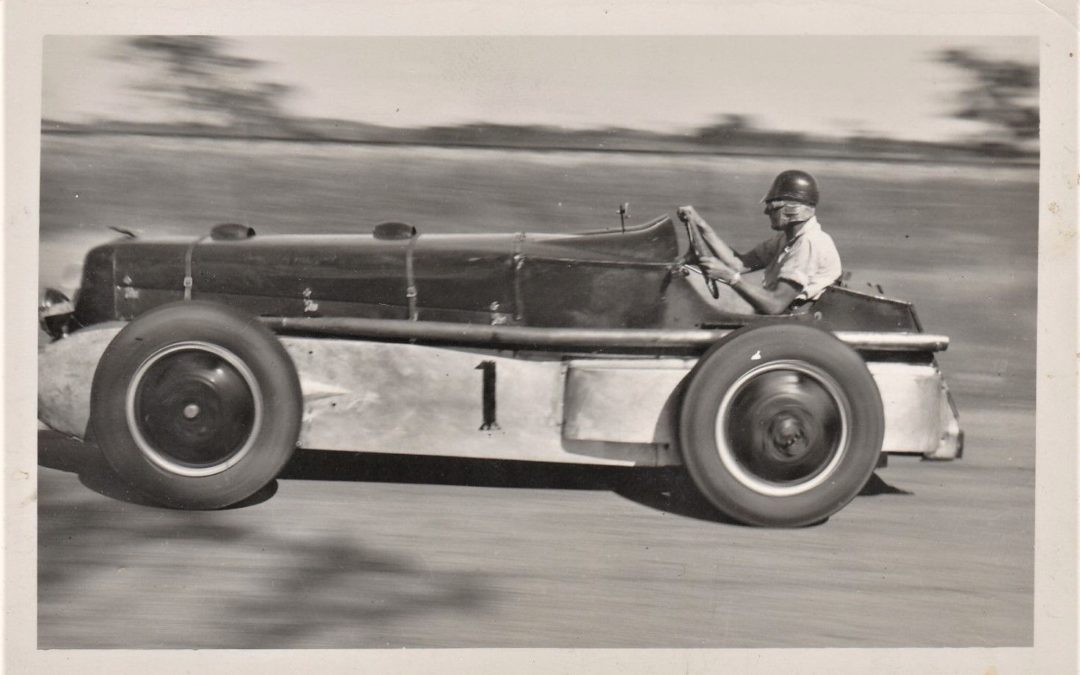 Three teams of All The Best contributors come to the radio station on a Sunday morning to spend the next 24 hours making radio stories.

All our stories this week were made as part of KCRW’s 24-hour Radio Race. The theme was ‘Where The Sun Don’t Shine.’

Kevin is used to being the one hidden up the back, not being seen — he’s been a movie projectionist for 40 years. But soon his whole profession will be disappearing for good.

What do all late-night radio presenters have in common? Stress dreams.

When the communists came to power in Vietnam, Bernadette’s family fled the country. All except her grandfather, who stayed behind to help others escape.