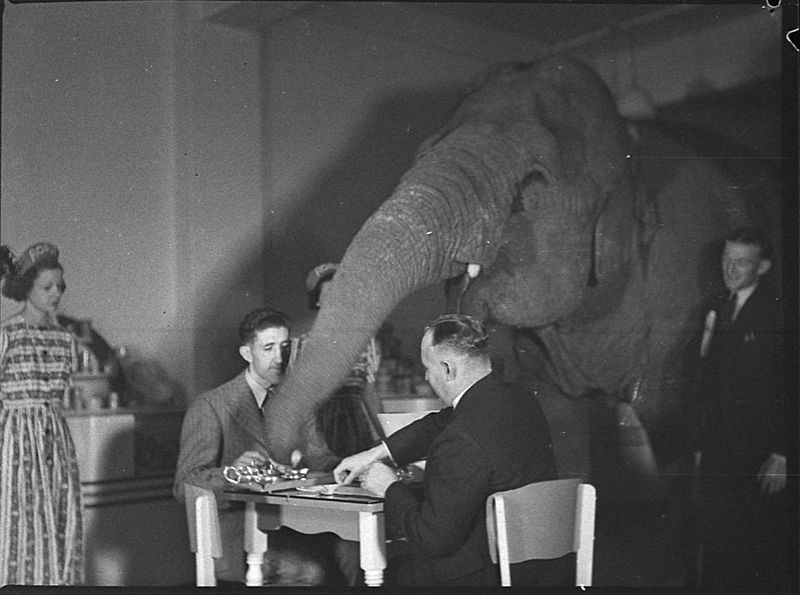 There’s an elephant in the room. It’s lonely and terrified of the knowledge that one day it will die. Let’s talk about it.

Music: ‘Into My Arms’ by Nick Cave & The Bad Seeds, ‘Just Do It ‘by Paul Mottram

Moana’s disability prevents him from getting out of the house as much as he used to. But he’s finding new ways to reach out and connect. He wasn’t expecting sourdough to be a part of that.