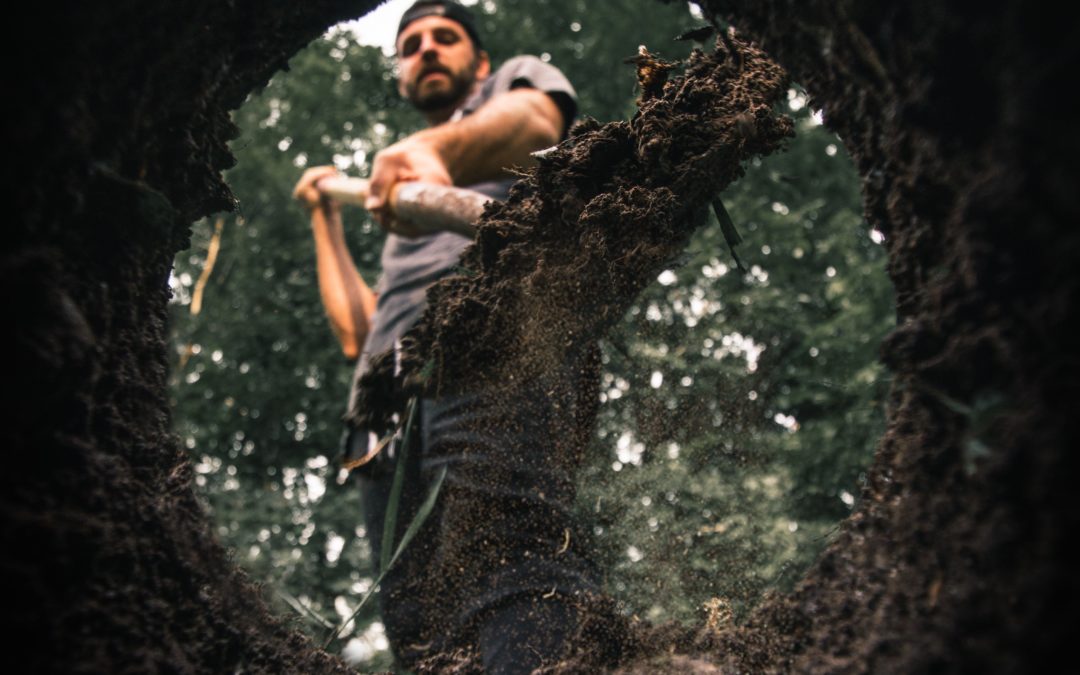 There’s bad luck, then there’s bad judgement. This week, stories of people receiving ample warning that something isn’t right, and ignoring it at their peril.

Some of us are prone to tripping over, or rolling our ankles, or walking into glass doors. Laura is prone to butthole related disasters.

‘The Fossil Hunt’ That Almost Killed Me

In his work as a taxidermist, naturalist and curator of history at the Museum and Art Gallery of the Northern Territory, Jared Archibald has been all over Australia but there’s one place that looms big in his mind, a river – one that holds secrets so rare, he’ll do anything to try and get them. 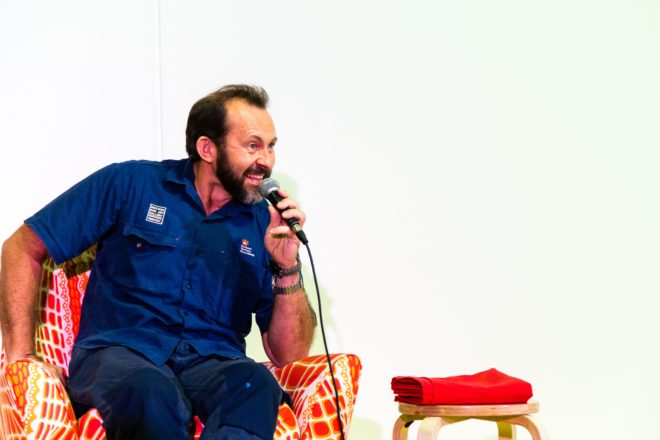