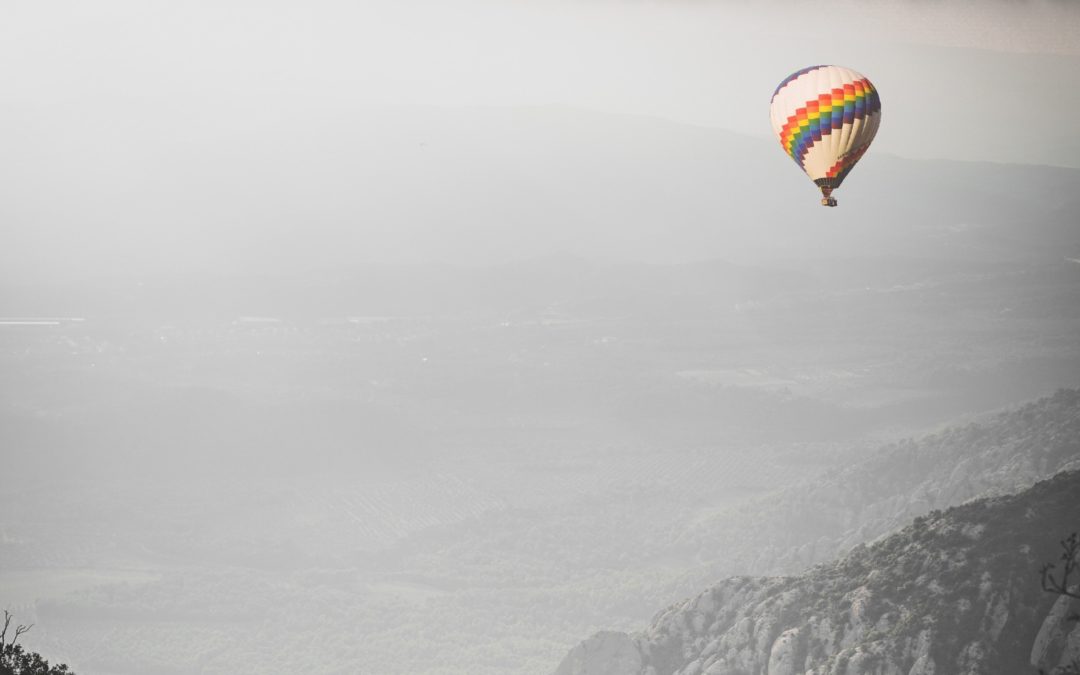 Things are not okay. Everything seems up in the air.

People finding ways to empower themselves, in the face of profound uncertainty.

This episode originally aired in March.

‘We Need To Talk About Sex’ by Carey Scheer

Christine Priest knew she wanted to experience sex, but didn’t think she ever would. She didn’t even know if she could, but she also couldn’t bring herself to discuss any of this with anyone, because no one in her 35 years of life had ever raised the subject of sex. Christine had to reach her own breaking point, before breaking through the stigma and assumptions that prevented her from seeing herself as a sexual being. Now she’s sharing her story, with that hope that others will feel empowered to discuss their needs. 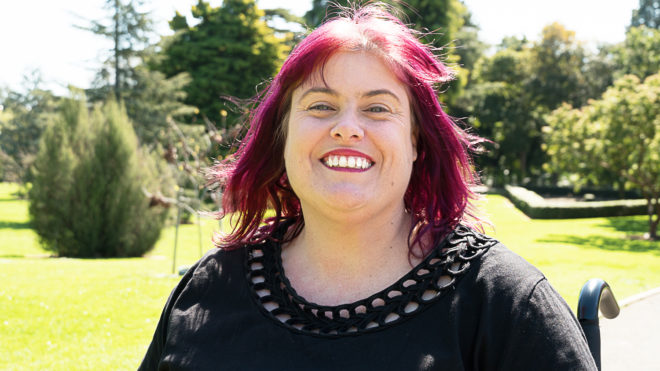