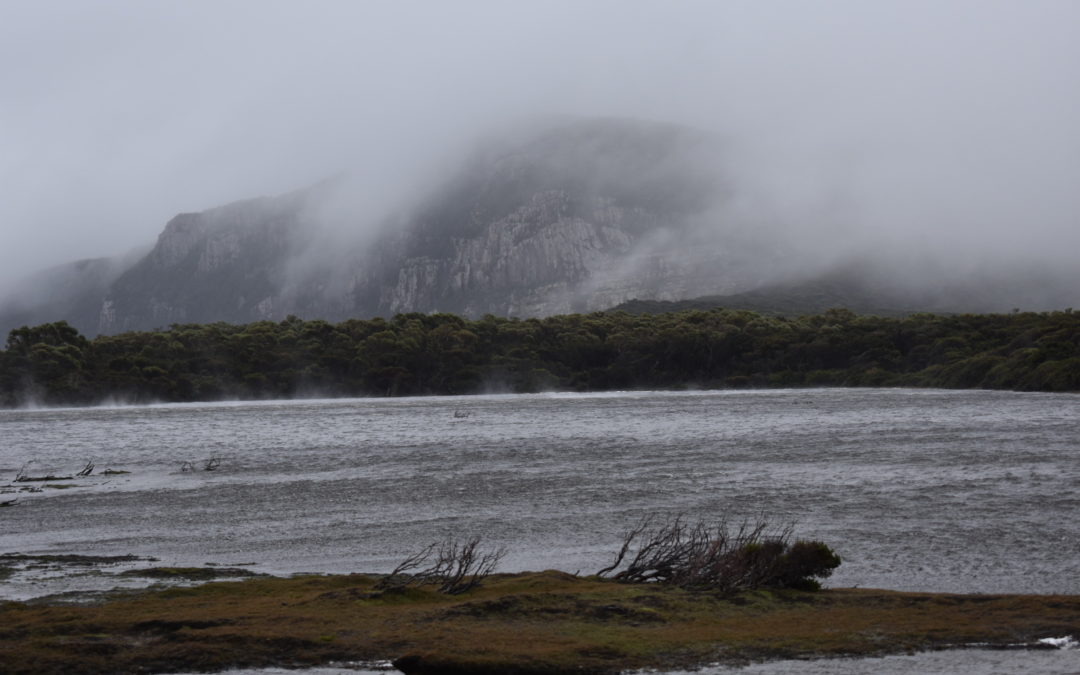 Stories about finding pockets of calm in the chaos.

‘A Love Story About Death Metal’ by Mell Chun

Mell has spent most of her 20s in Tasmania and now it’s time to leave. She recounts her relationship to the landscape, the people she met and her emotional journey through the lens of death metal.

Music: ‘Slaughter of the Soul’ by At the Gates, ‘A Metaphysical Western’ by Sanctify The Serpent, ‘A Return to the Earth below’ by Oceans of Slumber, ‘Endless Wandering’ by Psycroptic, ‘Row Row’ by Zeal and Ardor, ‘Lethe’ by Dark Tranquility, ‘Atoma’ by Dark Tranquility, and ‘The Space For This’ by Cynic.

Jackson Browne has always loved big weather but it took many years and a few detours before he found his way to the Bureau of Meteorology. Tropical weather can be pretty unpredictable and as we’ll hear in Jackson’s story, so too can life. 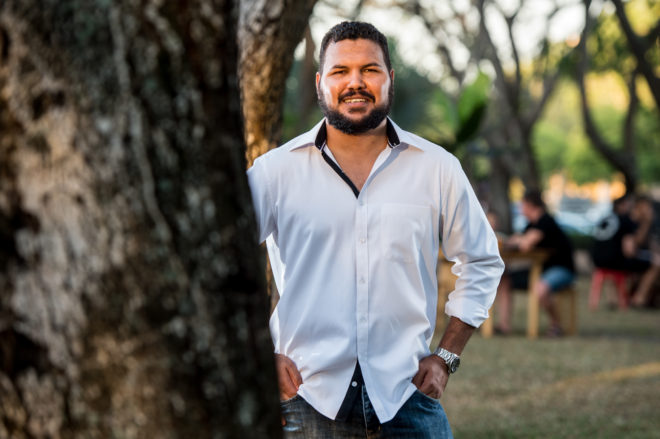 Jackson Browne. Photo by Helen Orr.
​
Jackson’s story was told at a SPUN event at Darwin Festival on 14 August 2016.