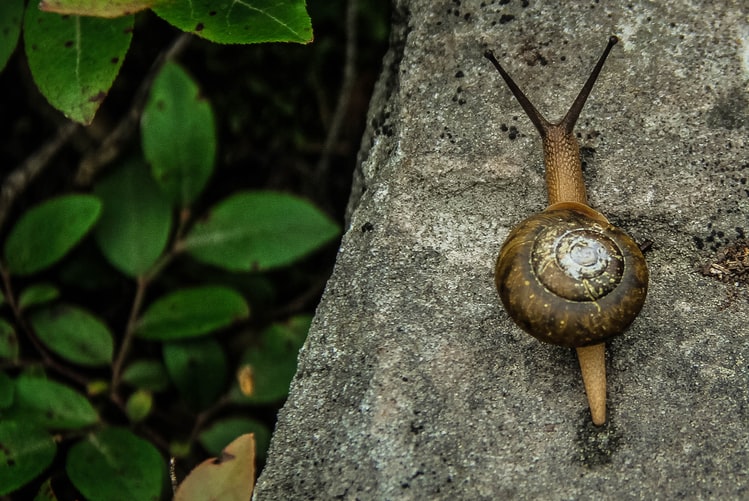 Warm & cuddly or slippery & slimy we rely on our cute animal friends to bring us comfort and companionship. This week stories about snails & one very special cat.

The COVID-19 pandemic left Ivy feeling sluggish and withdrawn. Even after lockdown restrictions began to ease in Sydney, she found herself still reluctant to interact with the outside world.

Then Ivy came across a project about tracking snails, and decided to take part.

Find more info about the The snail homing project and share your stories on Urban Field Naturalist. 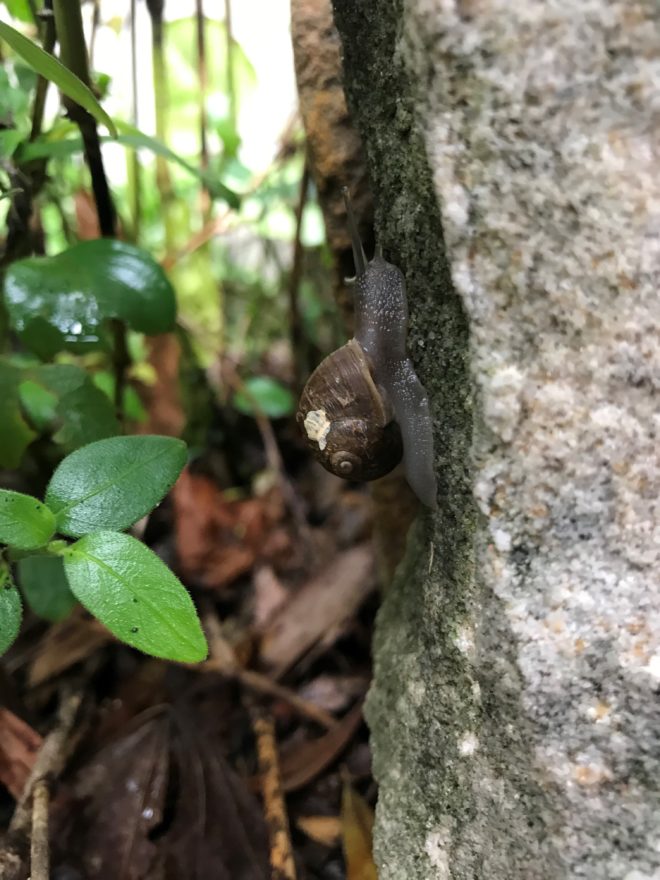 Meow To Be by Wing Kuang

The first time when Wing saw Alexander, she knew she was meant to meet him. They had a great time together, but it was also their destiny to farewell each other. Would it still be counted as a fate, if it was just temporary? 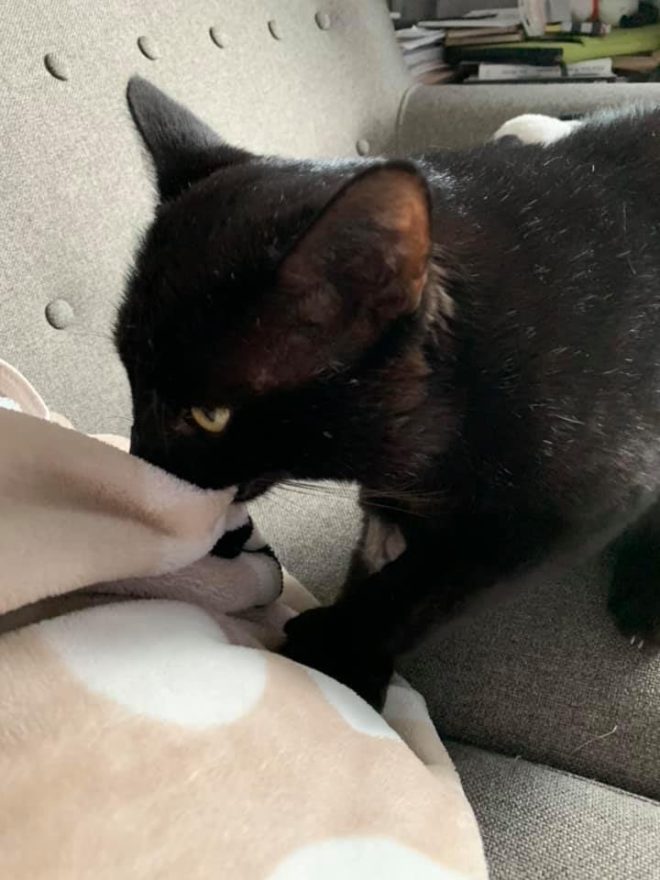