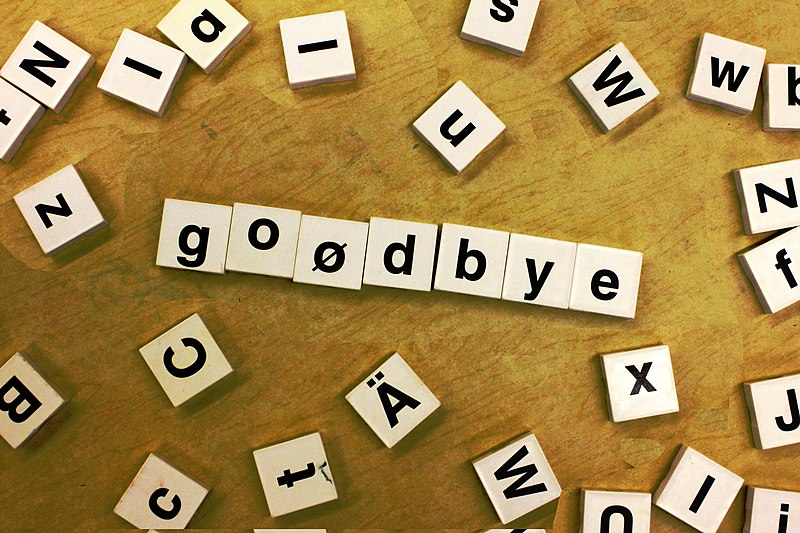 This week, we’re saying goodbye to our superstar host of the past two years Maddy, but we’re also saying Hello to our new host Helenna. To mark this huge moment we’re bringing you stories about endings and new beginnings, from refugees starting life post detention to a poem about the last strands of a one-sided romance and the a love of leaving places.

The Value of Freedom – by Matilda Fay

Thanush and Ramsiyar are refugees who were detained offshore. After eight years in detention, they are finally free and living in the Australian community. But with temporary visas and no financial support, it’s difficult for them to rebuild their lives. 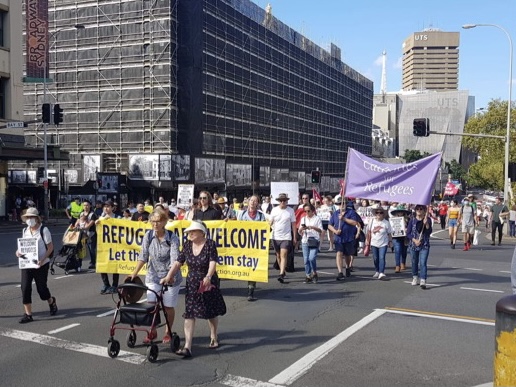 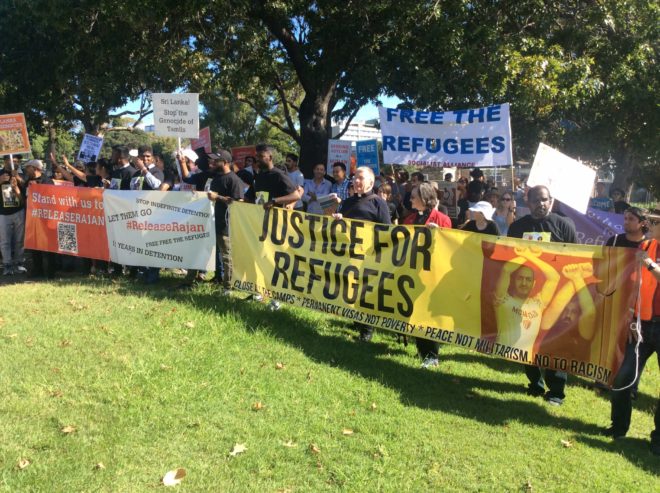 In this poem we hear a story of one-sided love that lasted three years. A crush placed on a pedestal so high, that every red flag was ignored.

For The Love Of Leaving by Mell Chun

Mell loves leaving places. After highschool she packed up everything and traveled around Australia for 9 months before landing in Wollongong for a while, then Tasmania almost broke her geographical non-monogamy. Now she’s settled in Naarm/Melbourne but wonders when the she’ll get that feeling again, that desire to pack up everything and leave to start somewhere new.