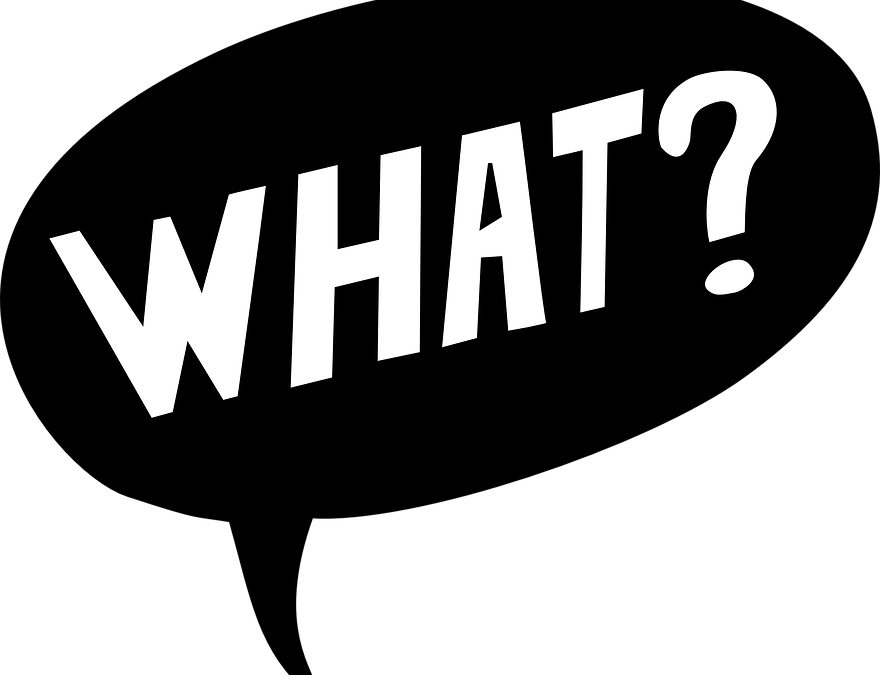 We can never really understand how somebody wishes to be seen and understood in the world unless we listen. Sometimes they want to inform and educate from their marginalised viewpoint, other times they simply want to share.

Story of Your Life by Lee Robinson

It’s often in the silences that someone will say more to you. When it comes to penning an end-of-life biography, the process can have unexpected consequences for both biographer and client.

All music used is from Blue Dot Sessions

Nice, But Not Really by Carey Scheer

Harmful language is regularly directed at the disability community. But it’s not just slurs or insults. It’s also the other “I” word – inspirational.

This story originally appear on the Purple Orange Podcast