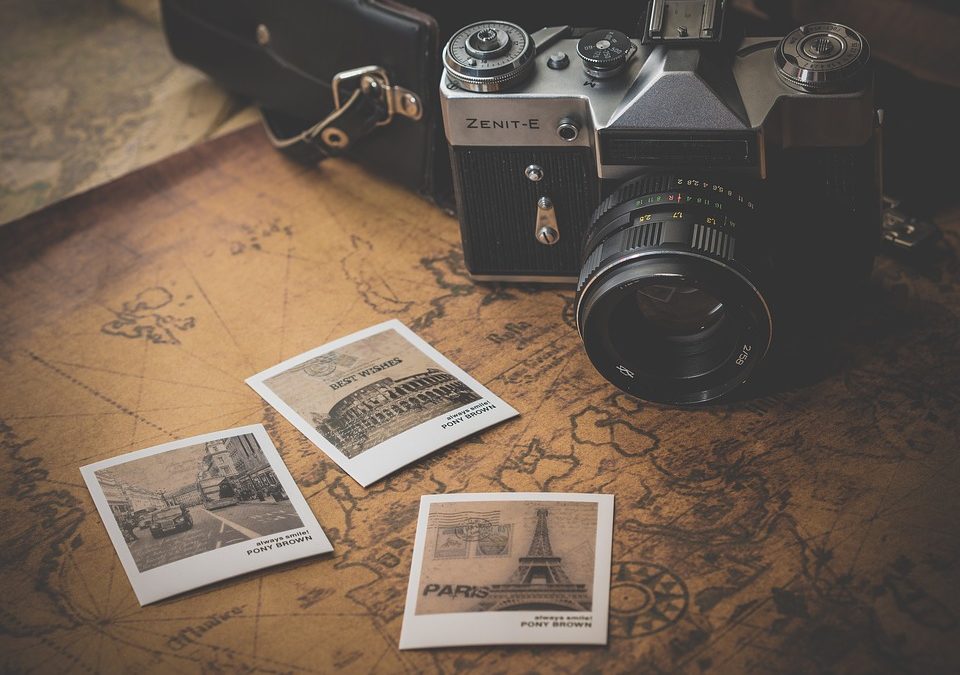 Based on memories pushed through a romantic lens, nostalgia is a feeling that is comfortable to sit in, yet often factually incorrect. It can be hard to reconcile the things that made us so happy in the past, that we now know really weren’t helpful, or perhaps even harmful.

Recently, Danni went on a nostalgic rom-com binge and discovered the movies she loved so much as a 14 year old left her with some problematic ideas about love.

All music used is from Blue Dot Sessions

David Hourigan loves old buildings. He decides to send love letters old shops in Sydney and Melbourne. But instead of writing his passion on paper, he makes miniatures of them.

All Music from freesound.org 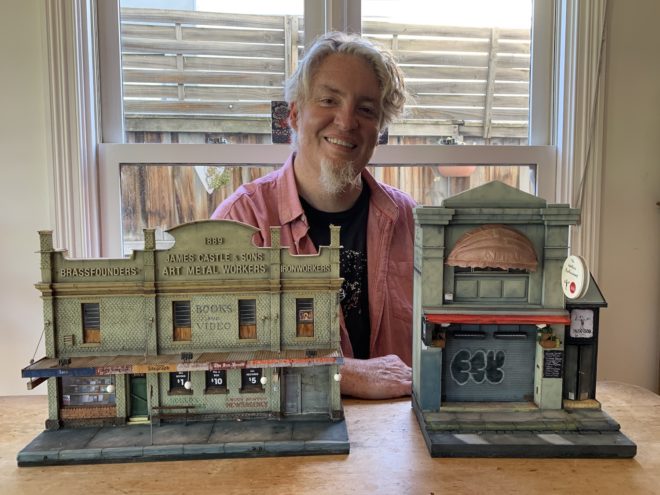