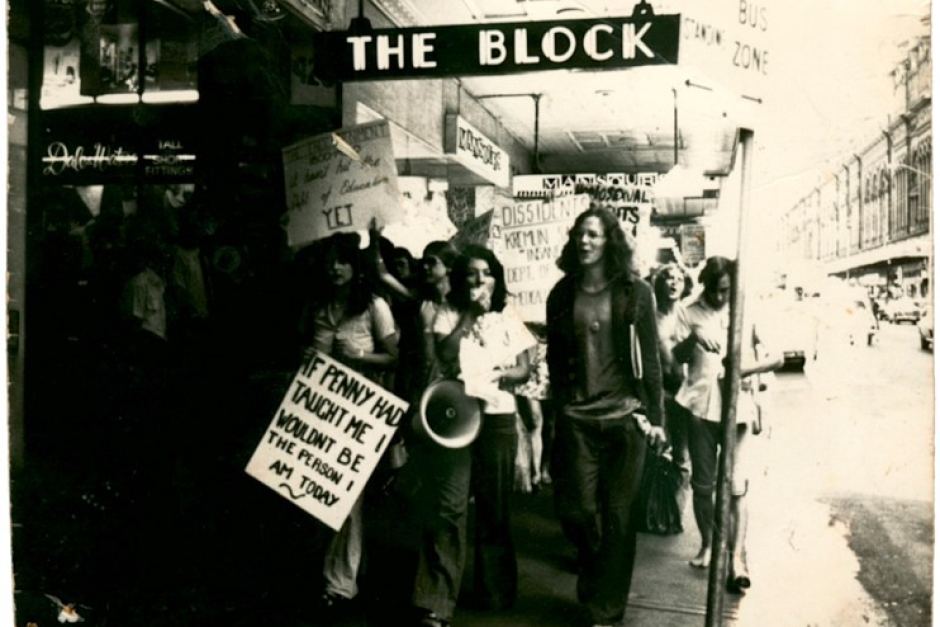 Our episode this week is dedicated to exploring how trade unions have been a powerful advocate for LGBTQ+ rights in Australia.

When Jeremy Fisher was kicked out of his university dorm for being gay, a militant trade union of construction workers stepped in and said it wasn’t right. Almost five decades later, the fight for LGBTQ+ rights in Australia still wears on, but are unions still on the frontline?