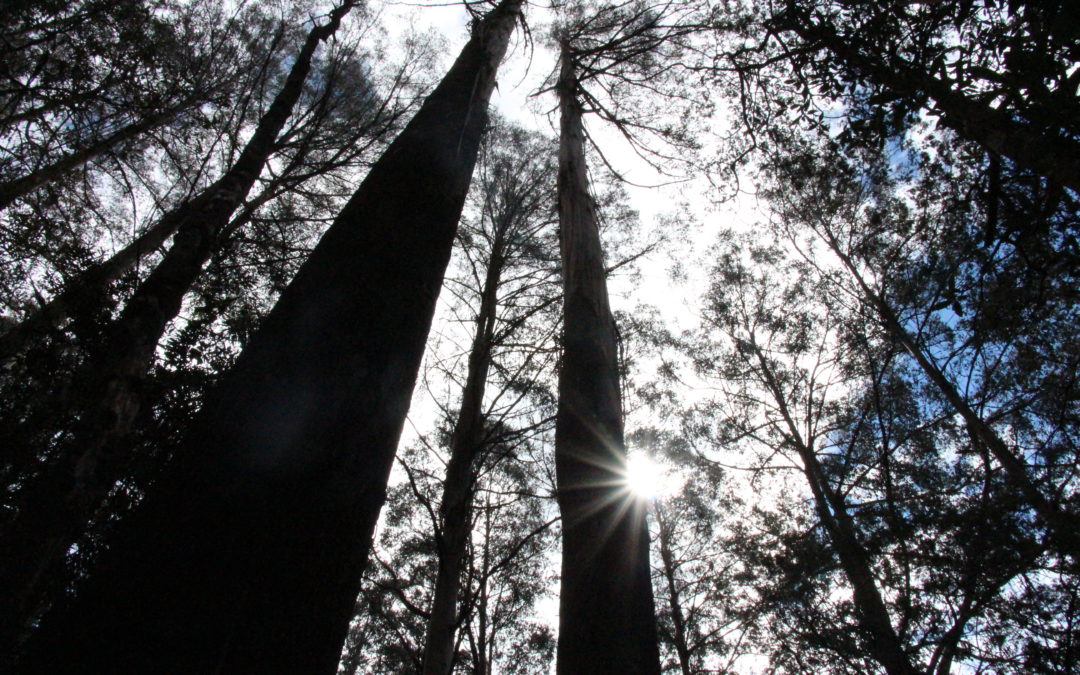 This week, we have a story about the passion of people who are dedicated to saving some tall and beautiful trees. It’s also FBi Radio’s Radiothon so you’ll hear some of our team talk about their passion for community radio. 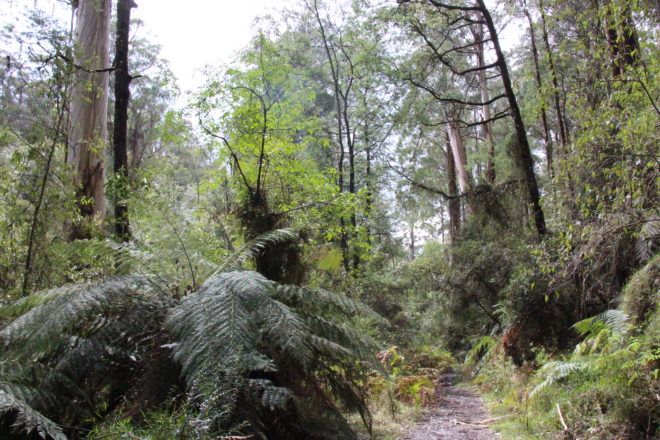 Did you know that the world’s tallest flowering trees can be found just an hour outside of Melbourne? Evan wasn’t familiar with them either, but thanks to a successful match on Hinge and a need for relief in lockdown, these threatened trees now shape his sense of home.

As a community radio station, FBI relies on listener support and an incredible team of volunteers to make what we do possible. This week, we’re reaching out to all our listeners who are interested in supporting financially. You can sign up to be a supporter at fbiradio.com/support.

As an FBi Radio Supporter you’ll be eligible to win giveaways like vinyl, movie tickets, gigs and more every single week. Plus if you sign up by November 19th you’ll go in the draw to win one of our 5 Radiothon major prizes which include a years worth of beer from Young Henrys and a year of coffee from Single O.