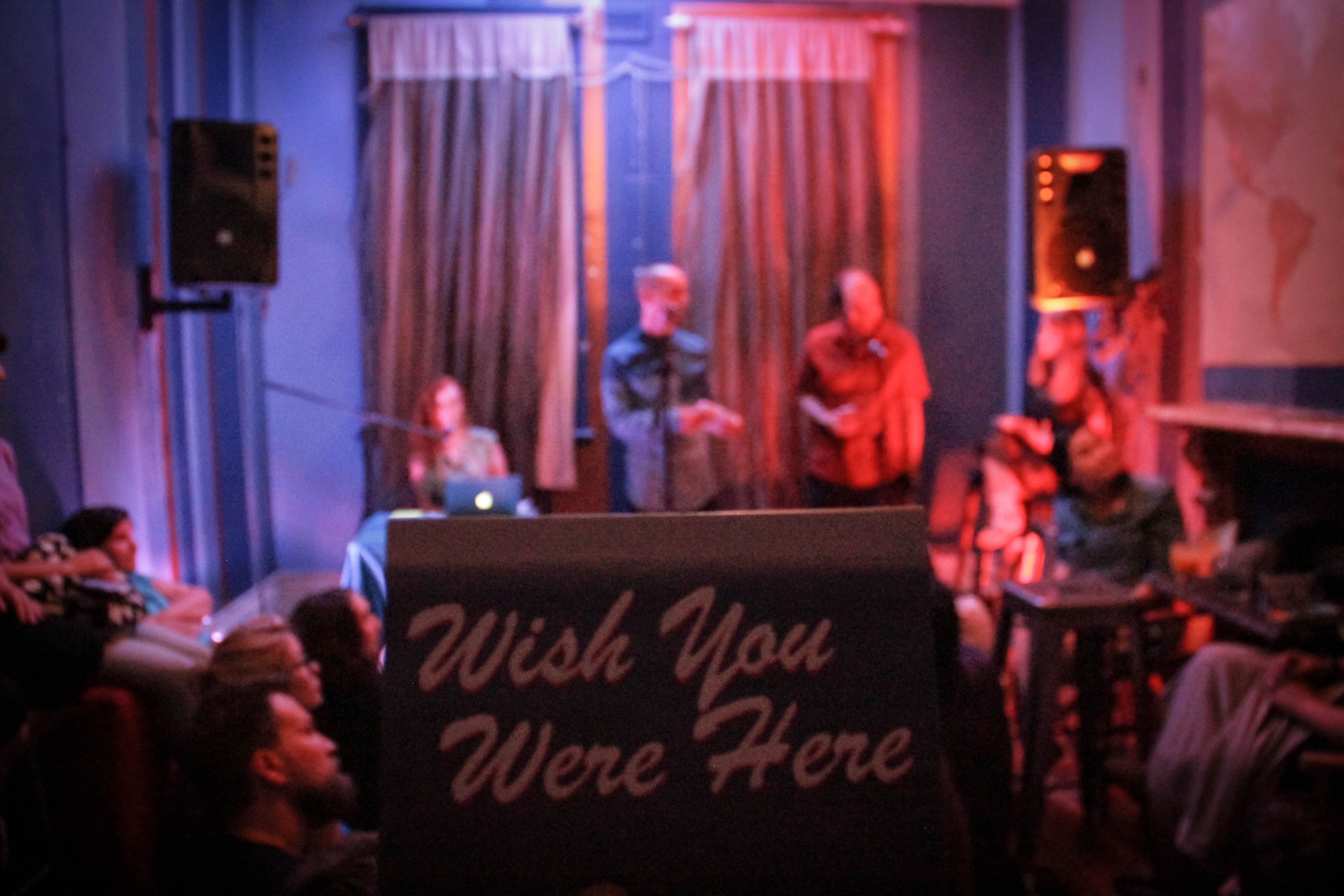 Earlier this month, our Melbourne Collective hosted a listening party with stories and sounds about distance. Last week on the show, we picked up signals from faraway. Today, in Part 2, we’re finding out what happens to the people who stay home. How do you communicate across distance? Can you bridge the gap?

Michael and his partner Manderlee navigate the landscape of sharing a bed and try to figure out what’s better: sleeping alone, spooning, or a pillow substitute? You can hear a longer version of this story on the SleepTalker website.

Produced and scored with original music by Michael Brydon.

Can You Hear Me?

Mobile technology can put us in the pocket of someone on the other side of the world. But when the signal drops out, we might end up even further away than before. In this story, we wade through static on a long­distance phone call. Produced by Bec Fary.

Afghan ­Hazara migrant Taqi Khan came to Australia as an asylum seeker. Afghanistan is still riddled with danger, and the Hazara people are still suffering. Taqi wrote this letter to his mother. This piece features original music, sung in Hazaragi by Taqi Khan.

Produced by Josie Smart and Izzy Roberts­Orr for the ‘Dear/Hello’ segment series.

Oceans Apart was produced by the All the Best Melbourne Collective: Bethany Atkinson- Quinton, Michael Brydon and Bec Fary. The music at the end of this episode is ‘Can’t Take You With Me’ by Bahamas.