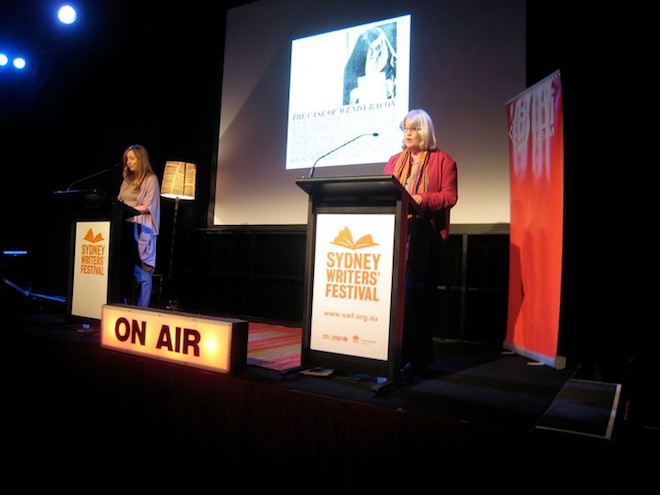 For those who missed it earlier in the year, we’re re-playing our first live show, recorded at the Sydney Writers’ Festival.

As part of the Sydney Writers’ Festival All the Best produced a live version of its radio show to a packed room at the Festival Club stage, exploring the theme of power in Sydney through the ages.

Special guests include Wendy Bacon, Sarah Haghdoosti, Anna Krien and Mandy Sayer plus a whole host of All the Best contributors, with live music from Sydney’s Fergus Brown.