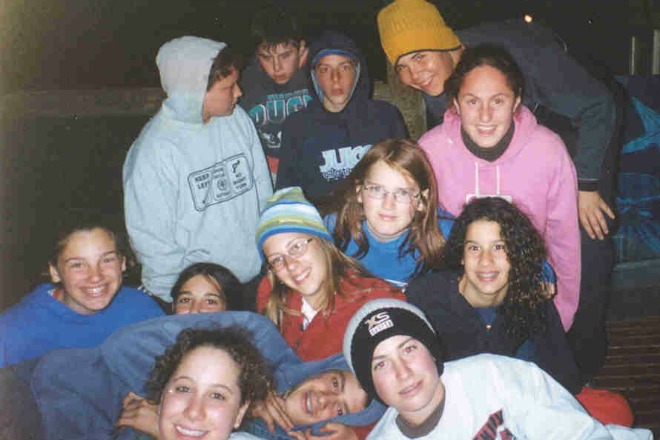 “I remember in year 7 especially feeling really different from everyone, classic, and I remember feeling like there was a space where I was more myself than I could be at school.”
That place is Hashomer Hatzair, or ‘Hashy,’ a Jewish Socialist Zionist youth movement where producer Hannah Reich spent 10 years as a student and 2 years as a leader. But lately, her beloved movement has been struggling to find traction and children. It’s struggling to survive.
Hannah spoke with her friends who grew up in the movement to remind herself of what exactly what so unique about the time they spent there and then went back to summer camp, 5 years after leaving Hashy.
She recorded the sounds and ruach of camp and tried to understand the crisis that the leaders must overcome so that Hashy can be around for her kids.
Hannah would like to thank the entire Hashy community past and present (in particular the 2014/2015 mazkirut), the Blay Family, her kvutza, her parents, Jess Leski and Ellie Kulas.
Episode Producer: Hannah Reich
Supervising Producers: Leona Hameed and Michael Brydon