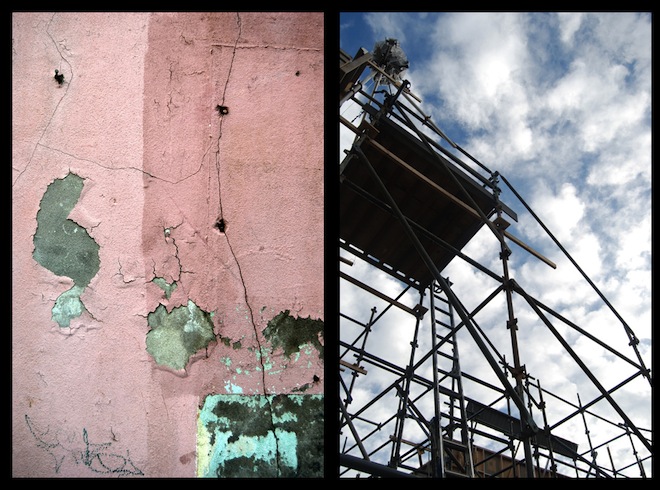 All the Best presents New Kids on the Block: No, not the 1990s-era boy band. We’re sharing stories about the unexpected fights and friendships that happen when new people come into a neighbourhood. The arrival of a new priest splits a tight parish community in Redfern, and a couple moving to Sydney’s fringes get more than what they bargained for.

St Vincent de Paul Church in Redfern was formerly the parish of social activist and beloved priest Father Ted Kennedy. But the arrival of a new kid on the block- a new parish priest- has fueled a bitter dispute over power and theology. Many of the local community have left out of protest or defeat.  This story was first broadcast as part of The Block.  Gina McKeon won a Walkley for the piece as part of the Young Australian Journalist of the Year awards.

There are plenty of shiny new residential developments popping up all over the edges of Sydney, including The Ponds, in Sydney’s northeast. After ruling out the pricy suburbs closer to the city, one young couple decided to move out there- and found an authentic lifestyle beyond the newly-built facades. This story was first broadcast as part of the episode The Edge of Nowhere.

This week we welcome our new Features Executive Producer Belinda Lopez to the team.