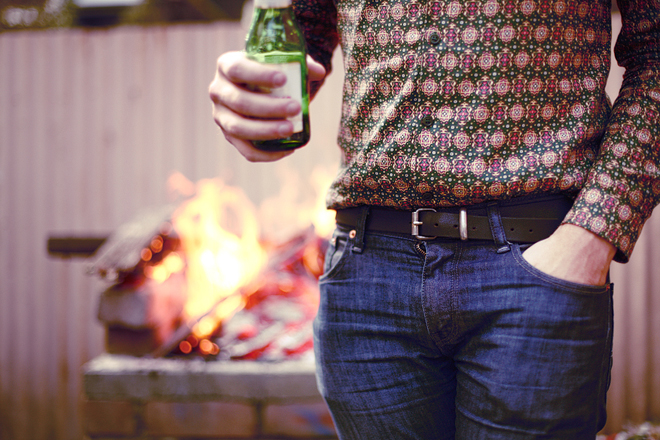 All the Best brings you stories of transformation and revelation, about people who remake and uncover their true selves.  A refugee from Afghanistan arrives in Australia and changes his name— twice; the story of a little girl who knew she’d been born in the wrong body; and an All the Best contributor tries to talk about sexuality with his conservative mother, without letting her know he’s gay.

What’s in a Name?
You might not guess it by his name, but Adam Free is an asylum seeker from Afghanistan who now lives in Melbourne. Adam isn’t actually the name he was given at birth. He’s changed his name not once, but twice, and all in the space of two years. All the Best host Georgia Moodie hears from a man who needed a new name to fit his new self.

Transman
Your gender is  a defining part of you, right from the day you’re born. And back when pink was absolutely for girls, and blue was only for boys, a little girl called Jannah grew up feeling like something wasn’t quite right about the definition she’d been given. Jannah grew up, got married and had two kids. And finally, decided to become the person he was born to be.

The Talk
All the Best contributor Alan Weedon has always felt that there were certain things about himself that he couldn’t tell his mum. He also felt that she wouldn’t be able to reconcile her strict Catholic beliefs with his lifestyle. But for the first time ever, he sat down with her and tried to talk about one of the most sensitive topics for both of them: sexuality.  It didn’t go as well as he’d hoped.