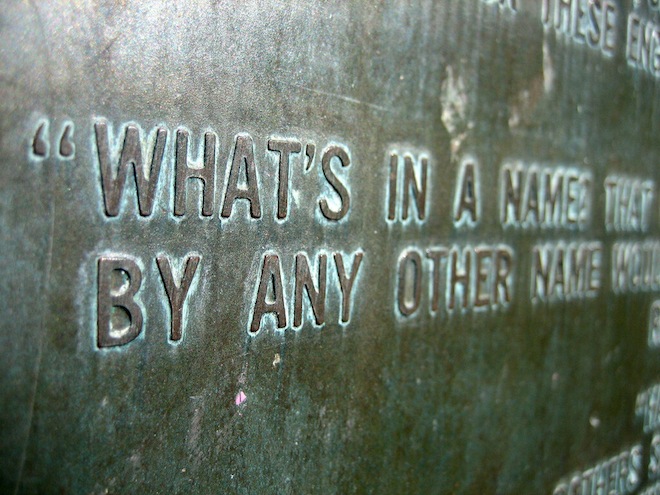 (With apologies to Shakespeare.) All the Best shares two stories about the power of names. A refugee from Afghanistan arrives in Australia and changes his name — twice. And the so-called Political Friendship Group in Canberra, which works towards equality for LGBTI Australians, is the setting for a rare story of bipartisan cooperation in these politically-troubled times. It’s a story that is especially moving for the producer of the piece, Kate Doak.

Free to be Adam
You might not guess it by his name, but Adam Free is an asylum seeker from Afghanistan who now lives in Melbourne. Adam isn’t actually the name he was given at birth. He’s changed his name not once, but twice, and all in the space of two years.

The Parliamentary Friendship Group
Kate Doak is a political junkie, and wasn’t surprised by anything that happened in Canberra- until finding out about a curiously-named ‘parliamentary friendship group’ including politicians across the spectrum. They have joined forces to help sex and gender diverse Australians who are stuck in a rut because of inadequate medical benefits and inconsistent state and national laws.