#1312 These Walls Have Ears: The Artists 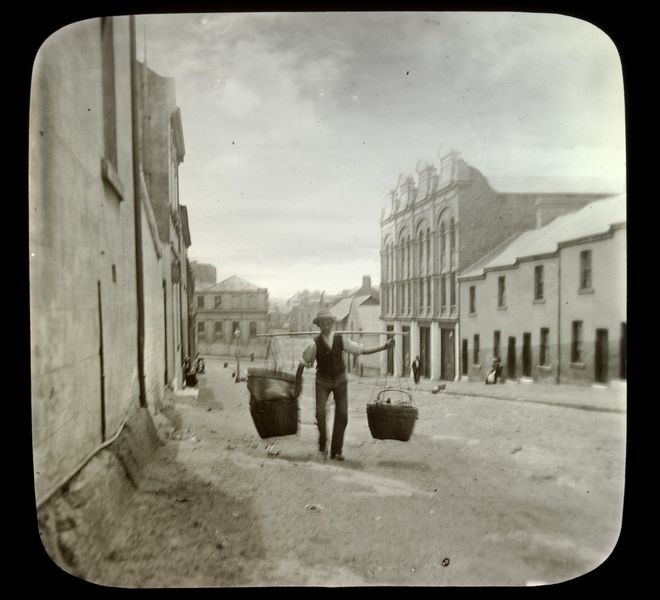 Australia’s first colonial creatives probably didn’t think of themselves as artists. Mostly, they were just trying to get by. All the Best listened for secret histories from Australia’s first penal colony in The Rocks, Sydney. The result was These Walls Have Ears, a live event and radio project supported by the Sydney Harbour Foreshore Authority.

Convict Theatre
A radio movie about a highway robber turned patron of the arts: Robert Sidaway was a convict transported to Australia. By day he was a baker, and by night, he dreamed of starting a theatre in new land.

The First Man Hanged
Have you ever walked along Harrington Street in The Rocks, Sydney? It used to be called Hangman’s Hill. Why? Because that’s where the first man in Sydney was hung. Thomas Barrett was his name. He was a forger, a mutineer and a thief. The fact that he was the first man hanged isn’t his only claim to fame – he is now recognised as Australia’s first colonial artist. He made a medallion commemorating the arrival of the First Fleet. A month later, he was awaiting execution. This is his story.

Produced by Catriona Menzies-Pike. (Find her on Twitter).
Additional music and technical support by Zacha Rosen.

Music credits: ‘Tango til They’re Sore’ by Tom Waits; ‘Black Bottom’ by The Hoodangers; ‘Nantes’ by Beirut; ‘Lovely Raquel’ by Thomas Newman; ‘Bad Ritual’ by Timber Timbre; ‘Into the Rainbow Vein’ by Boards of Canada; ‘Black Heart’ by Calexico.

This project was made possible with the support of the Sydney Harbour Foreshore Authority.

Picture credit: ‘At the Rocks, Sydney’ by J.H. Harvey.