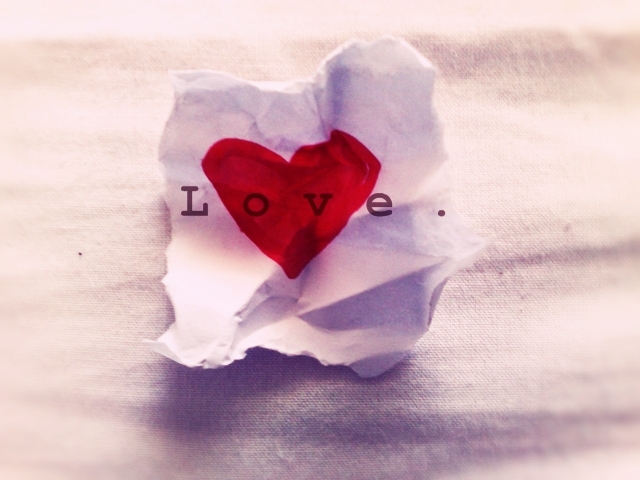 ‘Love’ has been the inspiration of great works since the beginning of time.

Join us for stories of Love.

They met.  They fell in love.

As life together grew and time went on Tobhi and Dan began to think about marriage.  But the final steps to getting engaged were not quite what they expected.

The Face of the One you Love:  Side A/ Side B

Side A/Side B was devised as a ten-minute tandem poetry meditation created by Sydney composer Tom Hogan and Brisbane poet Eleanor Jackson.

It was designed to be experienced by two people at the same time.   Side A/Side B asks that you take a seat, choose a side and conjure up the face of the one you love.

The installation originally sat two participants opposite each other, with “degradable sound” (tape or vinyl) on headphones. The two meditations are structured to move listeners through three distinct movements, using language and sound to create a hypnotic, contemplative place of love and loss.

Music Credits:  Love Cats by The Cure, Magnetic by The Bus Vipers