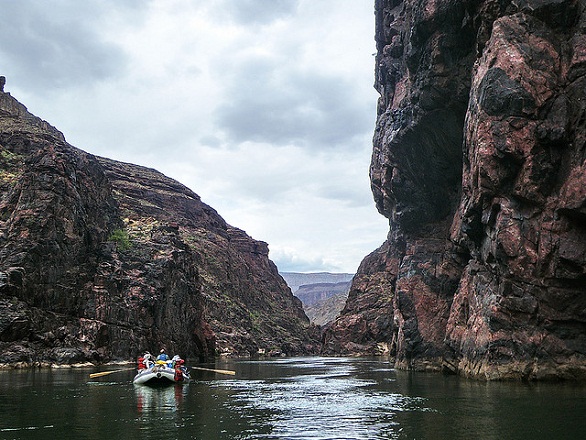 Today we’re asking: How Are You Still Alive? You’ll hear stories of near misses, close shaves and fortunate lives. People who were unlucky, and then lucky. People who throw themselves from high places, and kids who get lost in the wilderness. People who risked their lives just by being born.

If it wasn’t wild, I wouldn’t do it

You might already know about BASE jumping – it’s a sport where people jump from a fixed object – it’s like skydiving, except without a plane. To properly call yourself a BASE jumper, you need to jump from a building, antenna, span (like a bridge) and earth. Our Features EP Heidi Pett chats to Evan, who’s been obsessed with flying since he was a little kid, and at the age of 24 has done over 300 BASE jumps.

When Ele’s sister crashed the family car, she got in a lot of trouble. When Ele crashed it again, it was a different story.

Tiger will be turning 25 soon. In this story he tells us about being born 15 weeks too early.

Tom Carew-Reid is constantly telling stories that end in his friends asking ‘how are you still alive’ Some of them are obviously exaggerated, some of them are probably true to the word, but all of them are full of near misses and heightened drama. His friend, Features Executive Producer Jess O’Callaghan, asked him about one of his favourite stories – about the time he jumped on a lilo and wandered through the New Zealand countryside.