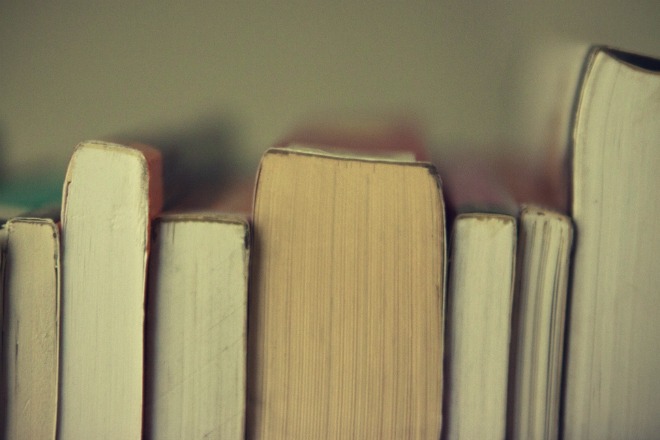 Frank Herbert was an American Science Fiction writer who died in 1986 and he famously said ‘There is no real ending. It’s just the place where you stop the story.’

But that place can be frustrating. You know that feeling of finishing a really good story? You’ve been living in this other world for so long that when you emerge it feels strange to be amongst real things. Sometimes it feels like a loss, there are no more pages to turn, no more episodes to watch, no more podcasts in your feed.

This week, All the Best explores what happens in the end. The end of a life, the end of a book, the end of something that’s taken you a long time.

The End at Seven Years of Age

All of us ask the question of what happens ‘In the end’ at some point. For some it happens earlier than others, and our reactions vary, depending on the answers we get, or how easily we can distract ourselves from the question. For one girl, the void on the other side loomed large and early, and sparked a premature existential crisis.

Written and Produced by Zacha Rosen

That feeling that you get at the end of a really good book? The mix of satisfaction and devestation that it’s all over? Jess wondered if authors get something similar. What’s it like when you finish writing a book, and emerge into the real world?

Thanks to the authors who spoke to us for this story.

A.S. Patric is the author of short story collections Las Vegas for Vegans and The Rattler and Other Stories and a novella, Bruno Kramzer. For this story we spoke about his first novel, Black Rock White City, which will be published in April 2015 by Transit Lounge.

Nicole Hayes is the author of Young Adult novel The Whole of My World, published by Random House in 2013.