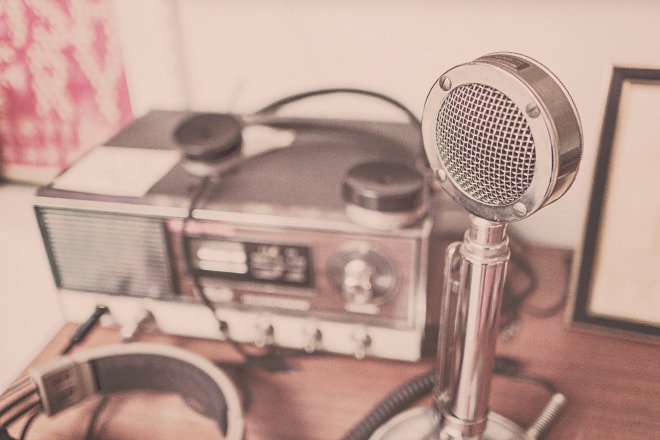 This week on All the Best, we present stories from the PBS Collaborative Radio Project. These pieces come from new radio makers from emerging, refugee or asylum seeker communities, who teamed up with radio mentors to make original stories.

The stories featured are some of those produced through the project, which is the result of training delivered by PBS, supported by Multicultural Arts Victoria and funded by Creative Victoria.

They blend personal narrative and documentary, drawing on experiences of migration, the importance of music in new homelands, tales of local success, and soundscapes that will transport you amongst the cows, children and traditional song of the Ethiopian countryside.

For most of the participants in the Collaborative Radio Project, this project was the first time they had made a radio piece. They started with workshops and exercises, and this is one of those, from Shabba – it was an activity where one person narrated while the other recorded, developing both skills.

Sometimes the project participants had a clear idea of what they wanted to make, and sometimes they had an idea and it shifted throughout the process of radio making (as all great ideas do!). Some had no idea – they

Asse had just started volunteering with an organisation which he was really interested in – the Ethiopian Community Association in Victoria. He documented what he found interesting about the organisation.

Ahn-Tu felt like an outsider in Melbourne so he got on his first plane to fly to Amsterdam. He ties on his first pair of skates, and throws caution away, skating along the canals with the Dutch through the night.

Nhatty Man is a household name in Ethiopia, a musician with a huge fan base and incredible energy on stage. He’s used to using words to tell stories – but usually, there is music under his voice, and he’s performing it as a song. Here, he tells a different type of story – a radio story. It’s about festival day in Melbourne, the things that change and the things that make everyone the same.

There are many refugees living in Melbourne, and every refugee has their own story. Taqi meets many people from many countries, and his friend Ali is currently on a bridging visa. This is his story.

And to the facilitators of the project, PBS presenters Jess Fairfax and Maddy MacFarlane.

The PBS program All Our Stories where these pieces first aired can be heard here in full, and it includes more stories from participants as well as interviews with participants and mentors about their stories and process.