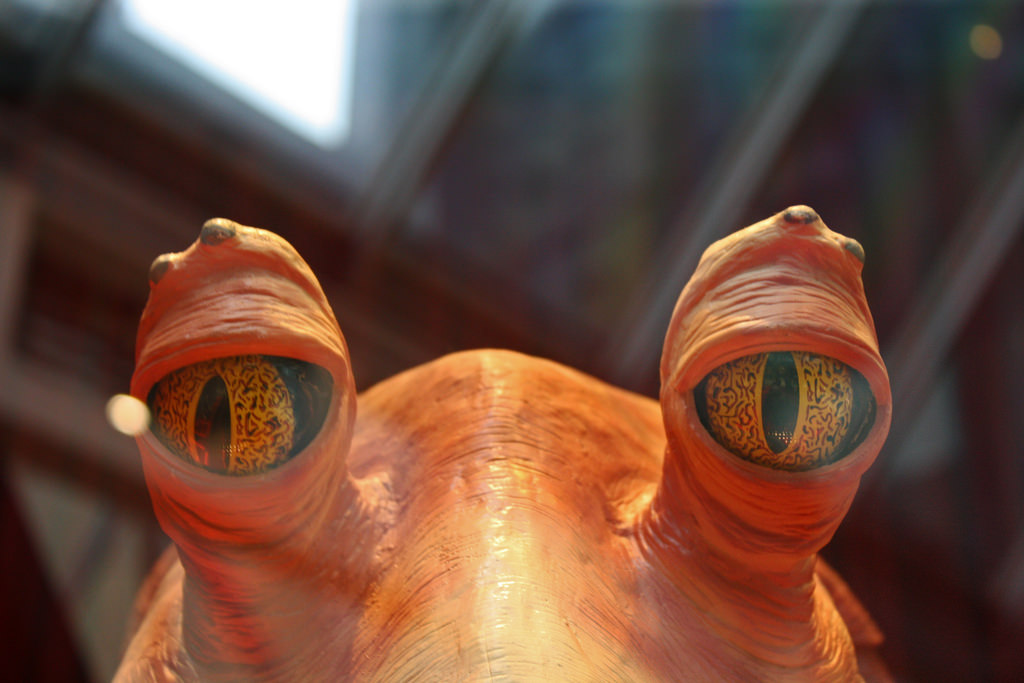 Alternative opinions can make or break friendships. The big religious or political ones can be as divisive as your favourite song, or your feelings towards Jar Jar Binks. The pressure to explore, explain and justify our beliefs can make it easy to feel defined by the views we hold, especially if they deviate from the status quo.

In this episode of All The Best, we’re talking about strange beliefs and how they might feel out of place to some, but totally ordinary to others.

‘Sympathy for the Gungan’ by Zacha Rosen

Jar Jar Binks was seen as the worst character in the worst Star Wars film when the first of the prequel movies came out in the late nineties. But one little girl saw things very differently.

‘Road to Sainthood’ by Ian Woolf and Tegan Nicholls

“I got a priest collar from a magic shop, and started getting invited to give agnostic blessings at housewarmings. I was in demand!”

Ian Woolf works as a science communicator, but what happens when this non-believer discovers he can become a church minister, online, for free?

My Melbourne Manifesto by Made Stuchbery

When you look at politics up close it seems like it’s moving really fast: press release, soundbite, promise. But if you take a step back it’s still a long history of old, white men, Kings and Queens and ancient traditions and documents. This story is about one woman’s quest to get a glimpse of modern day marxism in Australia.