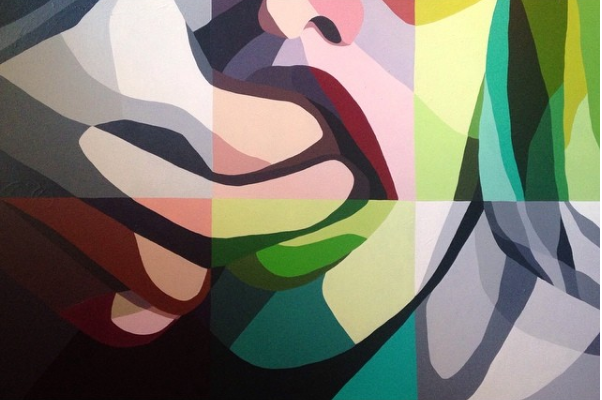 The Bar Fridge by Jack Gow

A few years ago comedian Jack Gow woke up to a missed call. He didn’t know that moment would throw his entire world into a sudden and unexpected limbo, a whirlwind of uncertainty, on the side of a highway in Sydney.

What inspires you? By Elina Godwin

A short, beautiful, sound piece about the grey area between man and machine, and what Siri can do to inspire you.

The Art of Sex by Brittany Sheahan, a.k.a Sydney-based musician Lady.

This is story has a bit of strong language and deals with some explicit sexual themes. Find more of Kim’s artwork on Instagram at _artofkim_