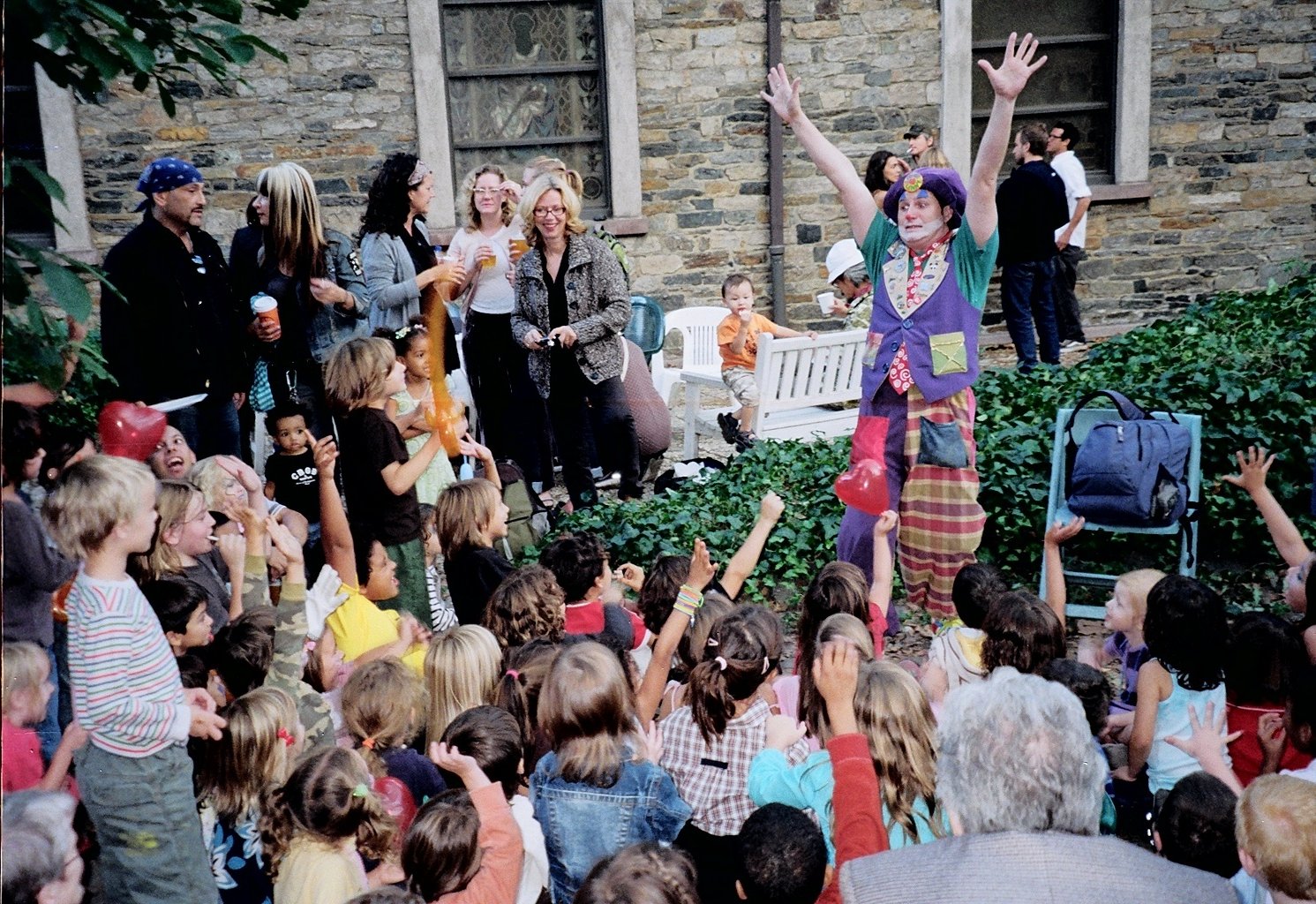 Sitting in the darkness of a cinema or the silence of a theatre, audiences are happy to suspend disbelief and be captivated by a performance. And if a show is good enough, rarely do we pause to wonder what might be going on inside the performers’ heads. What’s taking place that we might not be able to see, even from our seats in the front row? In this episode we intend to find out by going backstage, breaking the magician’s code and getting inside the minds of those on stage.

Mel Brooks once said “Tragedy is when I cut my finger. Comedy is when you fall into an open sewer and die.”

By that logic, to be the funniest you can be should require you to be the saddest, most broken down, and tragic you can be too. There’s a famous school in Paris that takes that idea and turns it into a science. All The Best Producer Aidan Molins decided to talk to a couple of graduates to explore whether this brutal method actually works, or if it’s just cruel.

‘Where is the love’ by Wafia and Jack Atherton

Last week the Black Eyed Peas rereleased their old classic “Where is the love”, 13 years after the original came into the world. To give us a glimpse of what the audience does not see, Brisbane solo artist Wafia opens up about how this song impacted her childhood in a post 9/11 world, and what it meant for her relationship with her Syrian heritage.

Music: ‘Breathe In’ by Japanese Wallpaper ft. Wafia, and ‘Where is the love’ by The Black Eyed Peas

We all know that Magicians have secrets. That’s the whole deal, right? They know something that we don’t, and no matter how hard we look we are unable to catch them out. In this short dip into the history books, All The Best Producer Tiger Webb looks at one occasion when the truth was staring the audience right in the face – but we chose not to see it.

Music: “Just Another Sucker On The Vine” by Tom Waits.