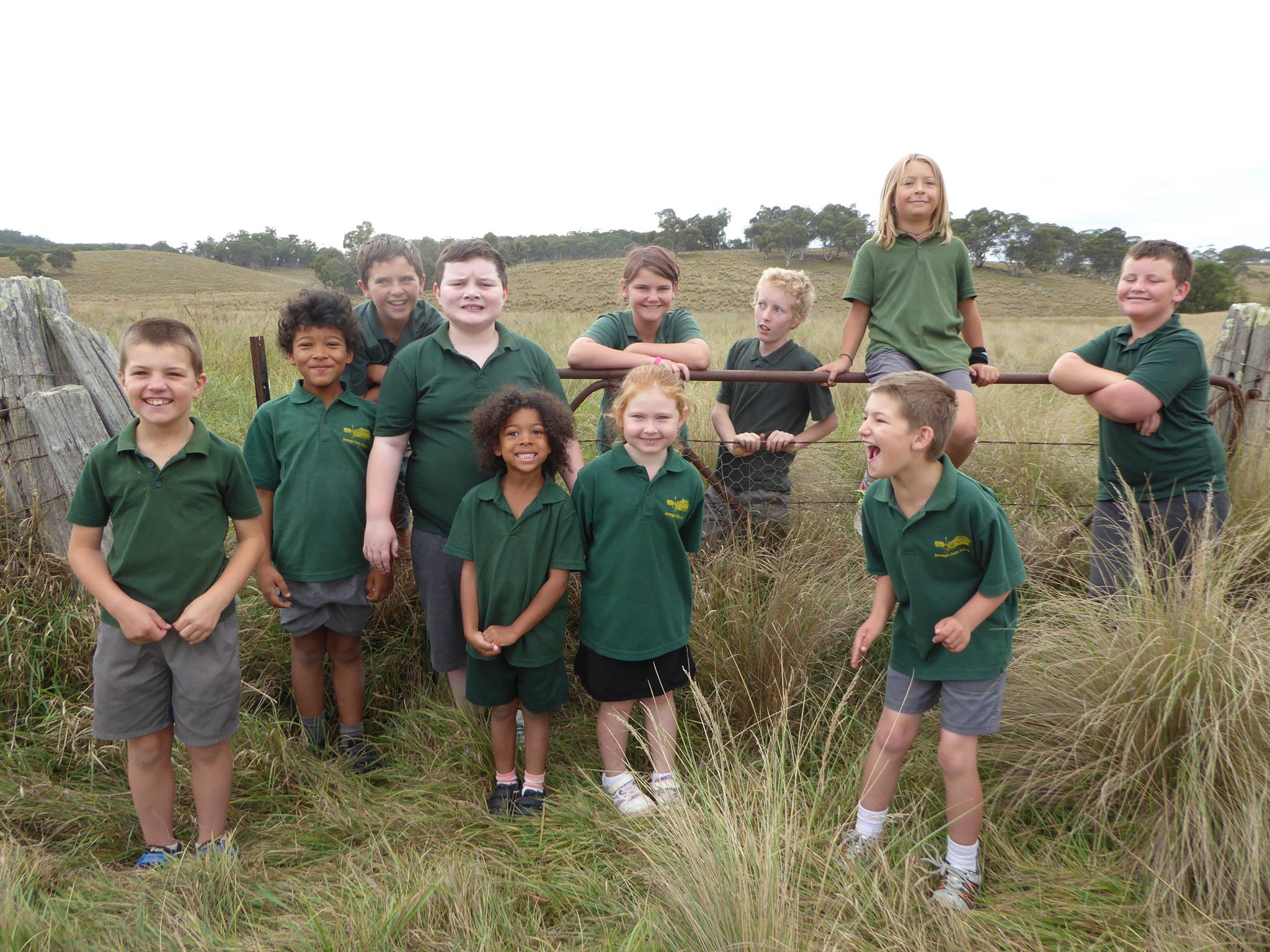 This week All The Best is putting small towns on the map as we play tourist around Australia. We visit a tiny sheep farming town where a single classroom hosts Kindy to Year 6, with only 11 students all up. Then we jump on the Trans Australian Rail, stopping off in Cook, South Australia. Not as much a town as a railway station – the bullseye of the Nullabor. Lastly we make it to Bello, a hippy haven in conservative countryside dominated by Nats and farmland.

Jerangle Public is what’s known as a ‘Small school’, a classification of school that is pretty self-explanatory: the school has only 11 students, spread from Kindy to Year 6, all in one classroom. Sonja Sim is the superhero teacher running the show, with help from the community and a sheep called Hannah.

Australia is actually home to the longest straight stretch of rail in the world. It tracks through thinly spread small towns, across the wide desert, from Perth to Sydney. A journey of four days, three nights, 4000 kilometres all up.

Producer James Purtill hopped on in Kalgoorlie and rode all the way up to Sydney. We join him halfway across the Nullabor in the small town of Cook, South Australia.

Alexander Darling got a bit of a shock when he moved from Melbourne to the conservative mid-north coast of NSW. He found  a tiny piece of inner city vibes and, initially, didn’t know what to make of it.

Original poetry by the Bello Bards