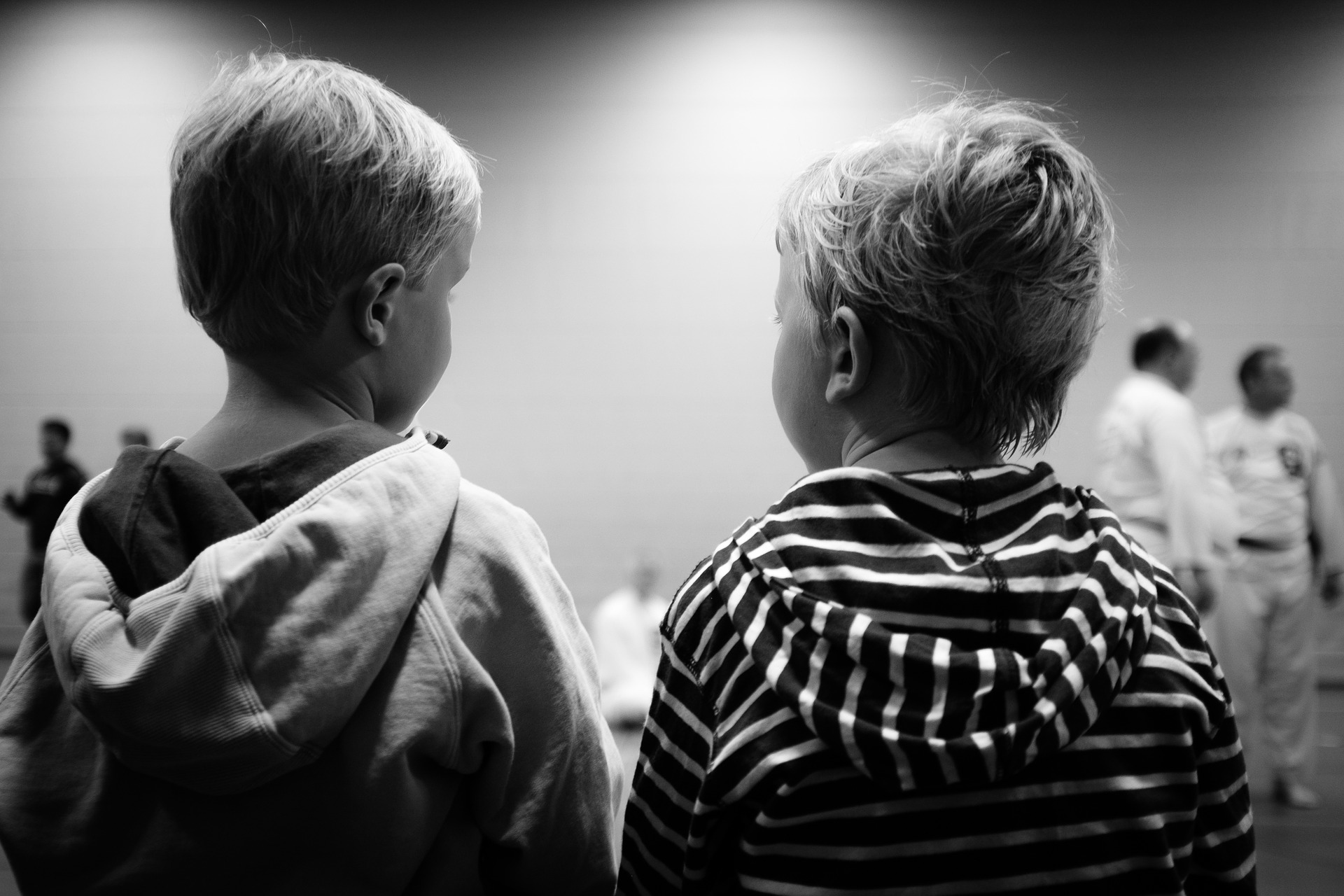 Our awareness of love and relationships starts to take shape at an early age, before we . So we asked people to send us some recordings of themselves, recounting their earliest memories of when they first became aware of, or exposed, to the social constructs around love.

Thank you to everyone who recorded a story for us!

Dating can be awkward and stressful, particularly when your body clock is ticking away. When Amanda found herself sizing up every date as potential father material, she felt like she had ‘desperate’ stamped across her forehead. So on her 30th birthday, she decided to stop waiting on someone else and take matters into her own hands. It was unconventional but it worked, and she was lucky enough to fall in love… twice.