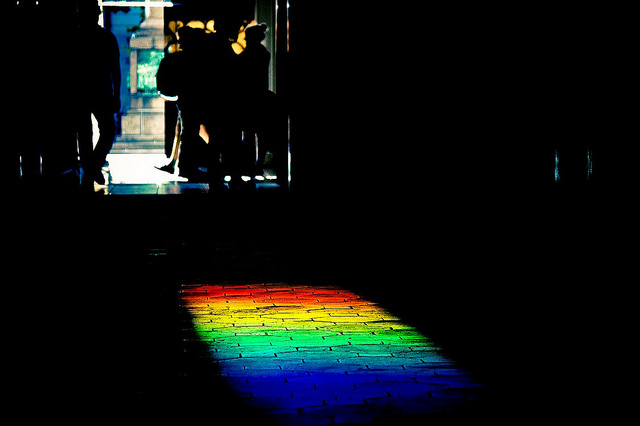 Religious communities and Queer communities have historically had a difficult relationship. Many of us treat this dichotomy as having no clear path to mutual understanding and celebration. But this week we bring you stories of the grey area between the black and white, and the people trying to evolve their religious institutions.

Rev. Keith Mascord made headlines in 2016 when he lost his Anglican preaching license, after publicly supporting same sex marriage. We talk to him a year later about the decision, his upbringing and where he’s at now.

Rabbi Ralph Genende, a Modern Orthodox Rabbi, resigned from the Rabbinical Council of Australia, calling it “out of touch”, after it released a statement urging Jewish Australians to vote ‘no’ in the same sex marriage postal survey.