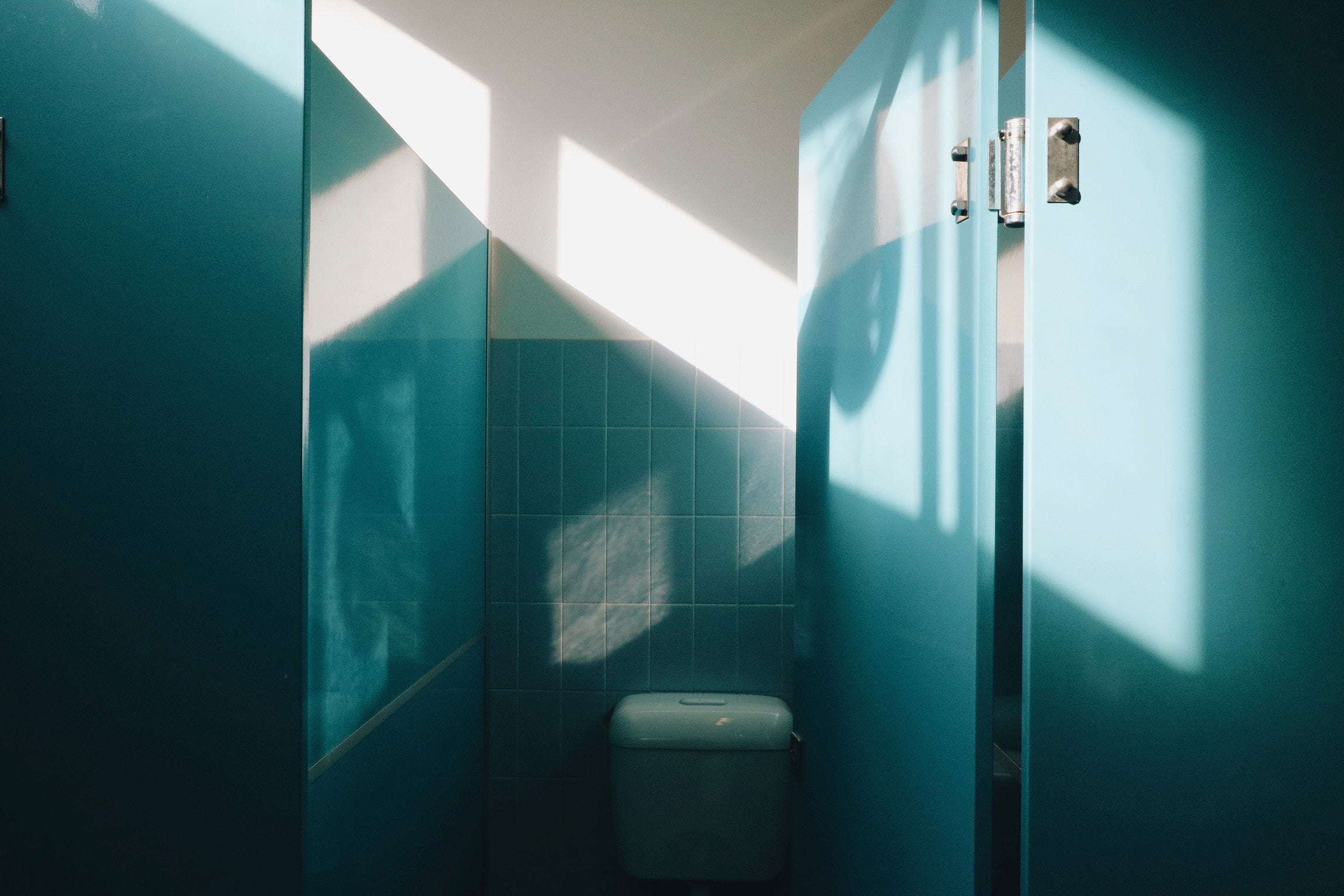 Faith Chaza tells a story about finding clothes and spaces where your body fits.

This fiction piece was originally written for an event by the Finishing School Collective at Parramatta Artist Studios in Sydney.

Reduced To Prayers by Tig Hogg

Tig Hogg went to Japan as an exchange student and rediscovered his connection to a childhood acquaintance, while stuck in a public toilet. A heads up: this story contains a lot of mention of poo. Yes, a lot.

This story was first told at a live storytelling night called SPUN, presented by StoryProjects, in Darwin. You can hear more stories on their website.