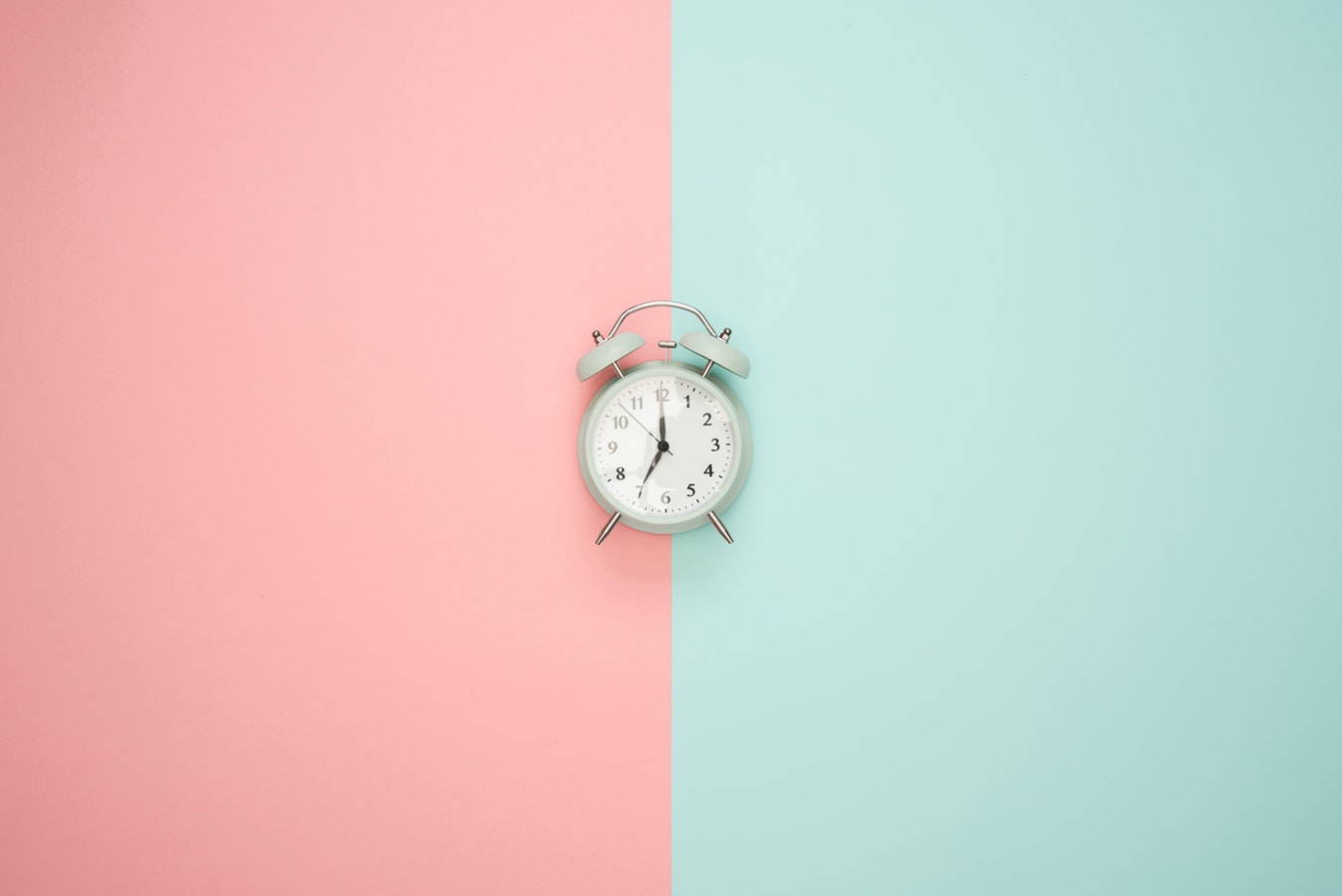 Smart drugs, saunas and supplements. These are some of the techniques biohackers use to try to perfect their mind and body.

Music: ‘Steppin’ In’ by Podington Bear

‘The Future is Meow’ by Josie Hess

The sex robots are coming. It’s not a matter of if, but when.

Advocates say these animatronic sex dolls could be the companions of the future. Critics say they’re a recipe for misogyny. So should we be excited or alarmed?

‘Perfection and Attraction’ by Jack Banister

In our search for perfection, we pause to think about the people we find attractive. What are the qualities that lead us towards a particular person?

Bec and Dan were introduced at a party held by Dan’s sister. They open up about their different upbringings and the things that they’ve now been able to share together.

‘Do You Have The Time?’ by David Ross

Time was once measured by the passing of the sun. Today we do things a bit differently but we still need to work out if the time is on time.

Does the sight of a seed pod make you want to vomit? Do the little holes on a pancake make your skin crawl? Well, you might have trypophobia.