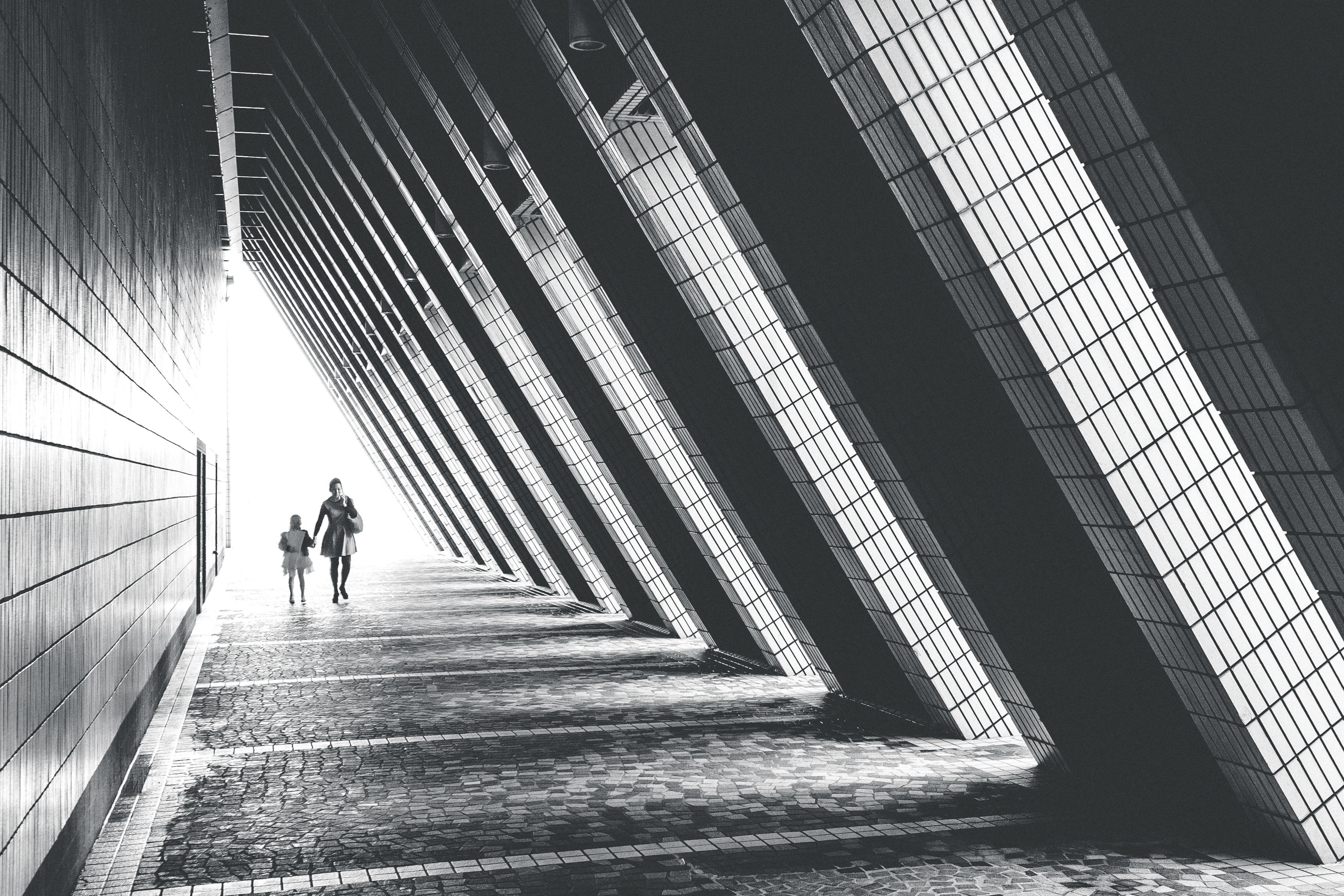 A lot of the lessons we learn in childhood stay with us. Like riding a bike. Or if you’re one of the talented ones, whistling. On this episode, we’re talking about the things we learned at a young age, and what that means when you’re grown up.

Lively chatter around the dinner table was an important part of growing up in Honor’s family. Now that she’s an adult, there’s nothing she loves more than getting lost in conversation. But it wasn’t until Honor had a daughter that she realised how influential her own Mother had been in shaping her passion for conversation.

Additional thanks to Gabrielle Andolfatto and Edge Radio in Hobart for production assistance.

Growing up, Amanda thought that being kind and being a good person meant doing everything for everybody, and putting herself last. She learnt how to be a great chameleon, flawlessly reading people and adapting herself to meet all their needs; but after a series of destructive relationships she decided that something had to change.

Nicole’s fascination with Africa sparked while she was still in high school. She went to volunteer in Kenya when she was 18, returning again when she was 22. She tells us about how her experiences helped her understand gratitude and joy.

Music: ‘A Lesson in Cause and Effect’ by Davey Lane