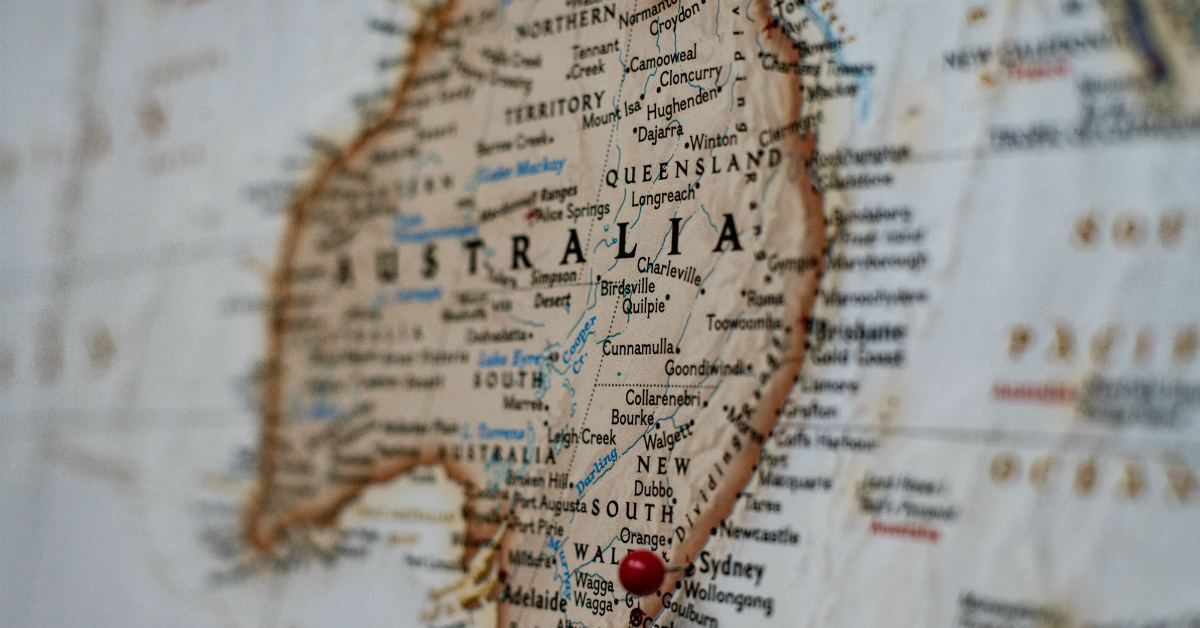 Asking ‘where are you from?’ can be loaded. It can cast doubt on whether or not someone belongs to where they are now. But so many Australians were born in another country. And their journey to becoming Australian has had both highs and lows.

‘Pedal To The Metal’ by Allison Chan

Dean grew up in Croatia, when it was part of the former Socialist Federal Republic of Yugoslavia. It’s an area that witnessed war and ethnic tensions. It was also home to a small band of metal lovers, which wrote a letter to the Motorhead fan club in the mid-1980s.

Music: ‘Hells Bells’ by AC/DC, ‘War Pigs’ by Black Sabbath, ‘Wanted Dead Or Alive’ by Bon Jovi, ‘Can’t You Hear Me Knocking’ by The Rolling Stones, ‘Paradise City’ by Guns And Roses

When Devana Senanayake moved to Australia for university, she did not expect a challenging experience at every step of her journey. She spoke to 3 other immigrants to understand their reasons for relocation, the journeys they took and their first taste of Australia.

Additional thanks to Lella Cariddi (of Multicultural Arts Victoria) and 3CR in Melbourne for their support.

‘Journeys’ is part of a three-part series, ‘The Modern Odyssey’, by Devana. Stay tuned for them in future episodes.