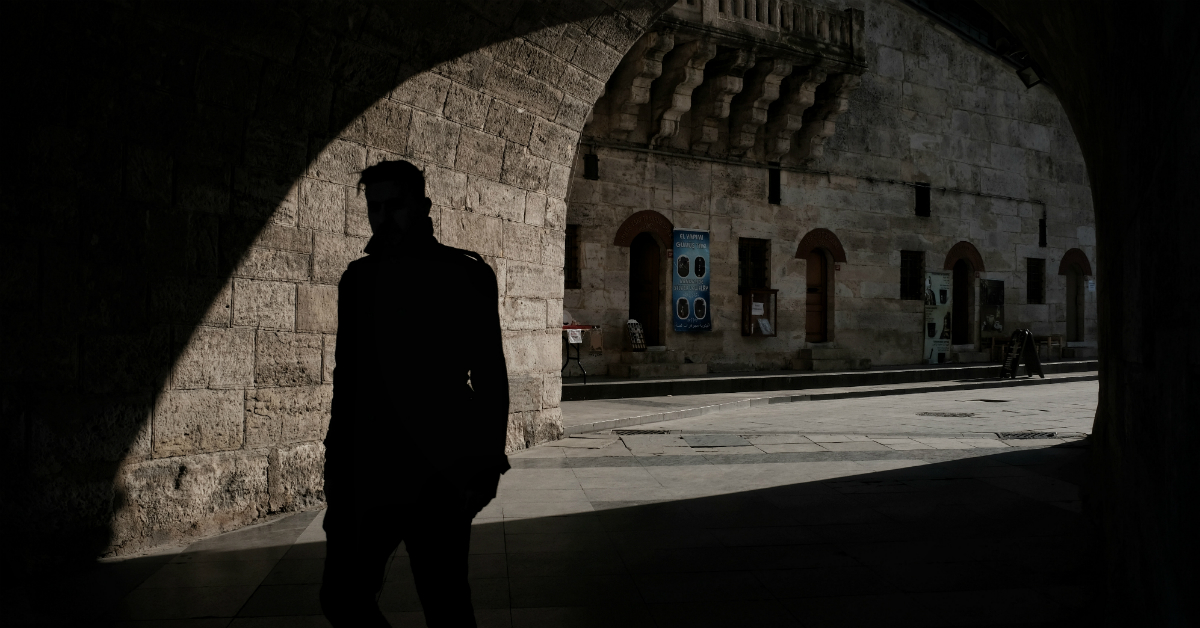 Put on your detective hats and eyeglasses, and join us as we investigate two cases of strange signs in public places.

‘The Elusive Equinox of Eveleigh’ by Lili Occhiuto

A poster taped to a telegraph pole sent Lili on a journey of uncertainty, suspicion and weirdness. This detective-in-training investigated the thread between the precession of the Equinox, inner city Sydney and someone called Snowflake. 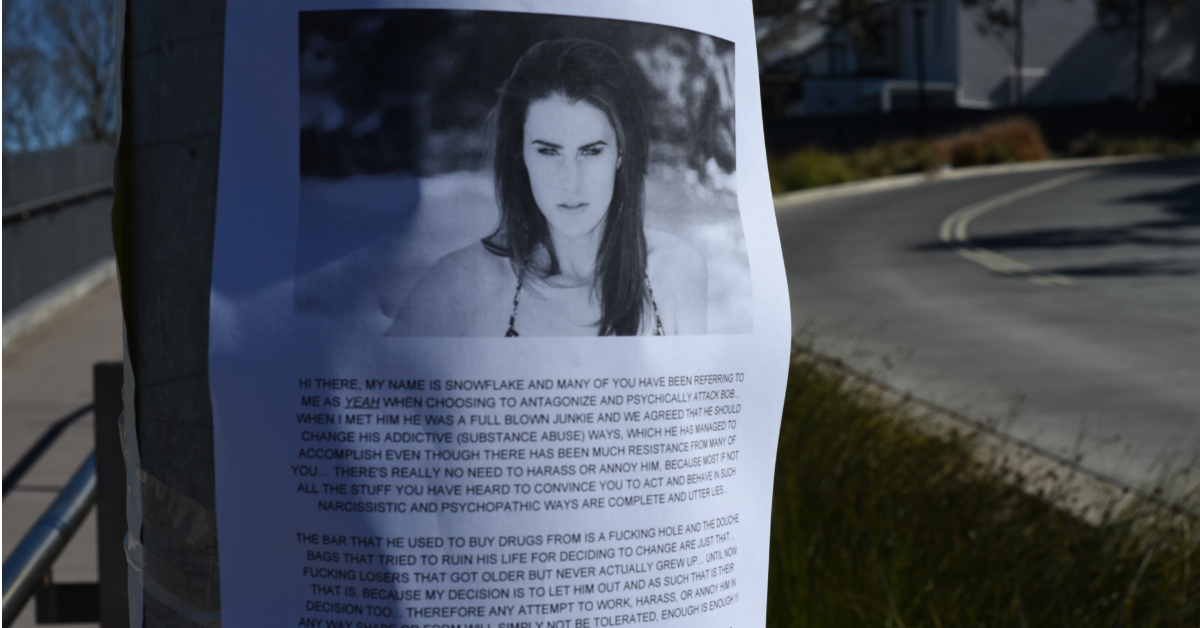 ‘Five Walks, Thirty Plaques and One Answer’ by Lindsey Green and Aron Lewin

Three years ago, Lindsey discovered three small brass plaques with obscure times and dates in Melbourne’s RMIT City campus. Lindsey and co-investigator Aron were determined to get to the bottom of the mystery — even if it meant a trail of rabbit holes and dead ends. 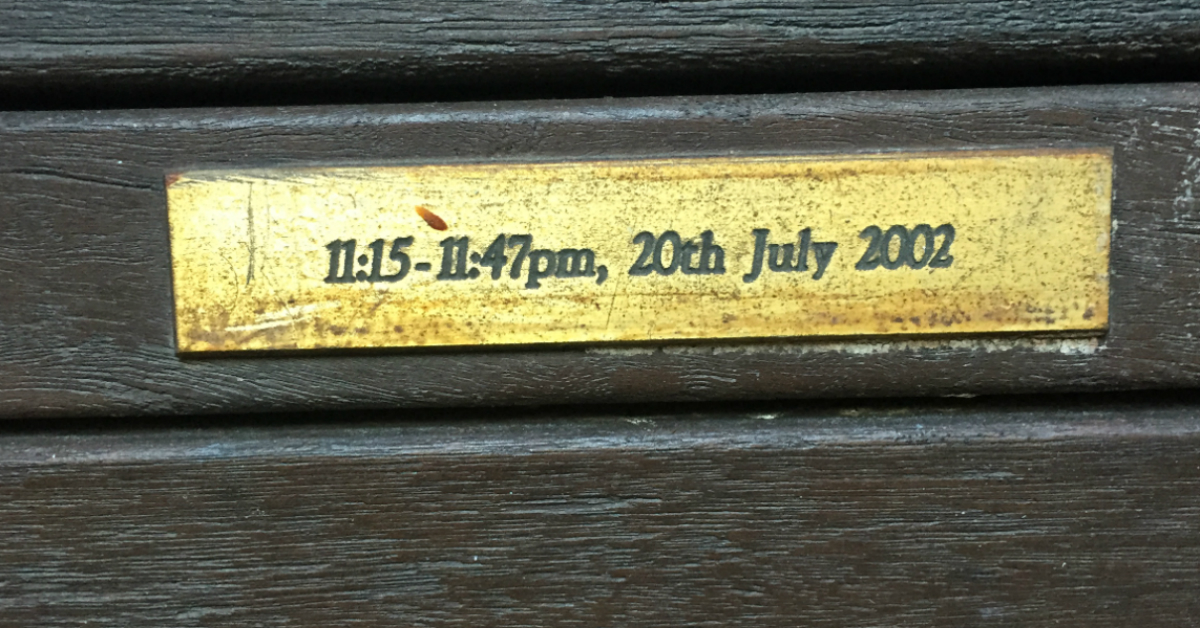 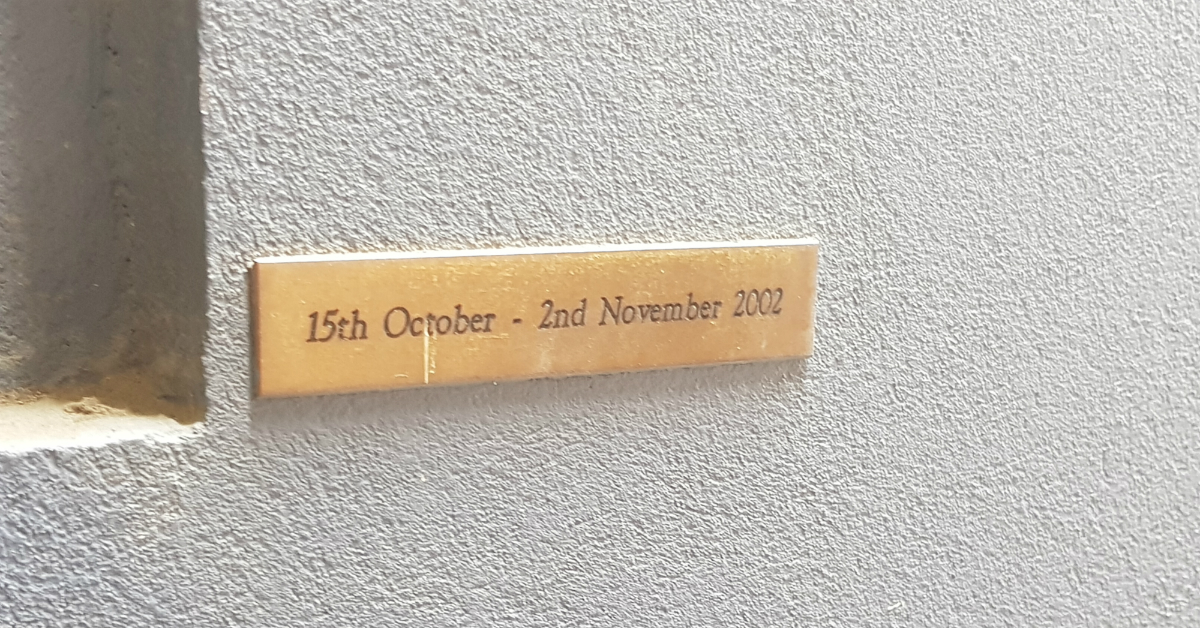 Music: ‘My Own Mystery’ by LANKS