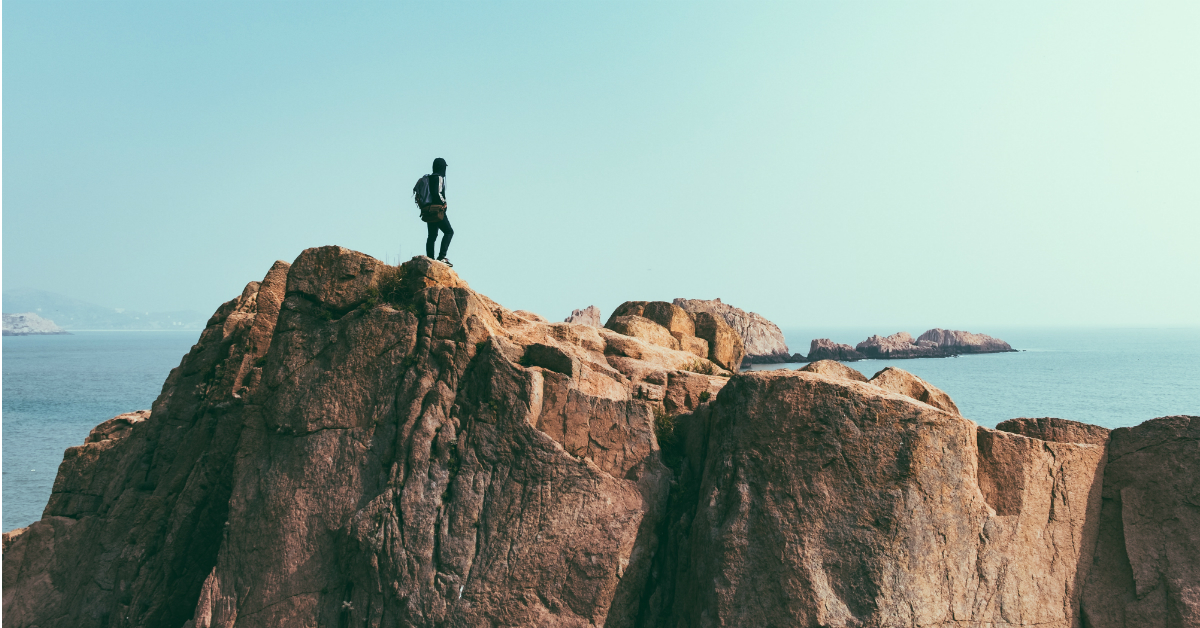 Humanity takes on the challenge of swimming, the gobble of a turkey and the bite of a crocodile. These are three stories about earth, fire (maybe), wind, water and a lot of heart.

Chip off the Old Croc by Lee Robinson

Pippa, the terrier, has no hesitation taking on a 3.5 metre saltwater crocodile. Their owner, Kai Hanson, lives on Goat Island amongst the crocodile-infested Adelaide River in the Northern Territory.

Swimming and Other Unnatural Things by Patrick Lenton

Some people are afraid of the water because they’re afraid of crocodiles and sharks. But not Patrick Lenton. He spent his childhood as an award-winning swimmer.

This was an adaptation of a story originally published in Going Down Swinging.

Jeff The Turkey by Angela Moran

When you’re in your early 20s and living in a share house, you can find yourself living with a party animal that gobbles. This is a story about friendship, feathers, and most of all, the love between a young man and his turkey.