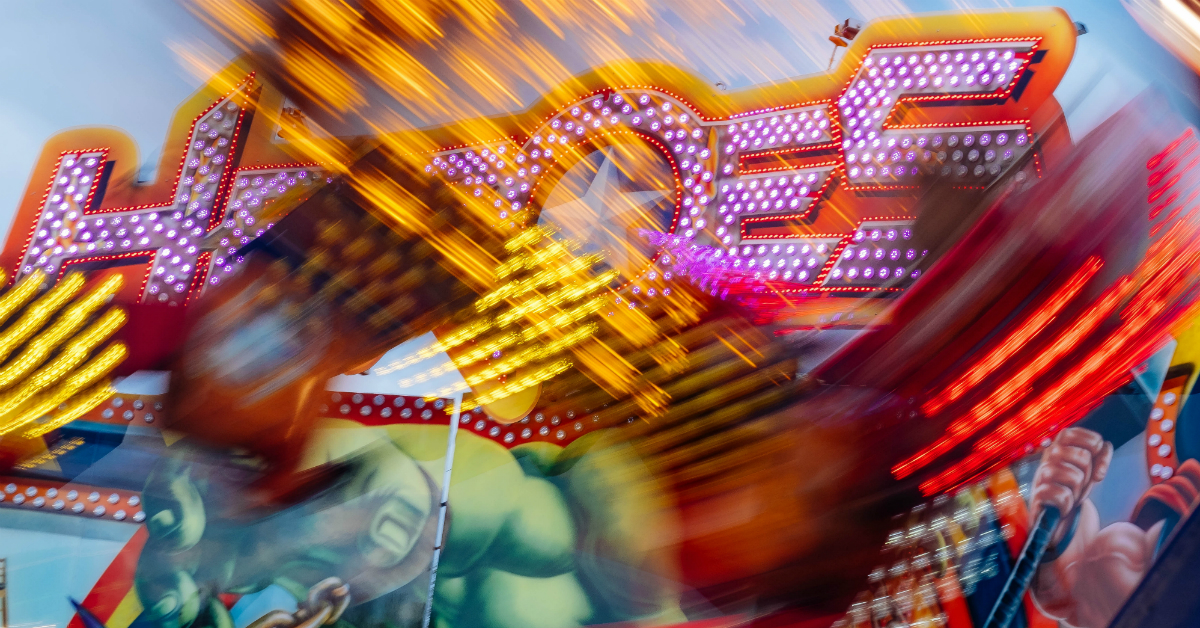 These are our final words for 2018. But don’t go away. We have to first sit an English exam. We’ll also be testing you on the lyrics of your first album. To wrap up, we’ll find out how hearing, silence and sign language come together.

What happens when highly educated English speakers have to take an exam that they have every reason to think should be easy?

A lot of us collect music. Some dear to our hearts, some from our earliest moments, and some would make anyone cringe. But even if we don’t listen to it at all, our first album is always a trip down memory lane.

Music: ‘Windowlicker’ by Apex Twin, ‘Smells like teen spirit’ by Nirvana, ‘Sweet Caroline’ by Neil Diamond, ‘Traditional (arr. By Madi Chwasta)’ by D’ye Ken John Peel, ‘Ommadawn’ by Mike Oldfield, ‘Don’t Change’ by INXS, ‘Spoonman’ by Soundgarden, ‘A-punk’ by Vampire Weekend, ‘Exhale’ by Whitney Houston, ‘Here Comes Your Man’ by Pixies, ‘Everytime You Touch Me’ by Moby, ‘La Boheme, Muetta’s Waltz (Performed by Camarata and His Orchestra from the album Puccini Orchestral Arias)’ by Puccini, ‘Beautiful Day’ by U2, ‘Waiting Room’ by Fugazi, ‘Hope I don’t fall in love with you’ by Tom Waits, ‘This time’ by Waylon Jennings

Between Two Worlds by Rachel Kroes

Rachel Kroes has existed between two worlds most of her life – a world with sound and a world without. Moving between the two has resulted in some privileged connections made through the shaping of hands and movement of lips.

This story was told at a SPUN event in 2015 where the theme was ‘Connections’. SPUN is a live storytelling night, presented by StoryProjects, in Darwin. You can hear more live stories on their website.

Episode Mixer and Compiler: Will Ryan