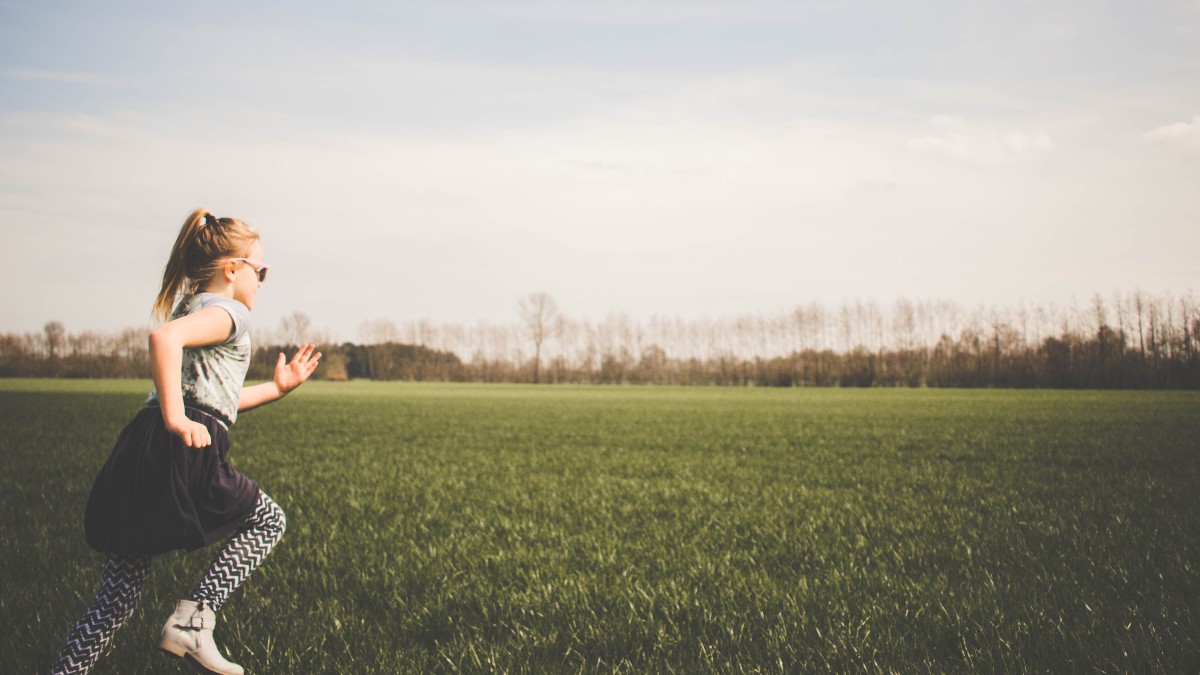 Marks on our bodies and horses going around the performance ring, have got us on our marks. Get ready to go with us.

The Birthmark Club by Madeline Goldberger

You could have one on your face, your leg or your back.Birthmarks are visible but there’s also more than meets the eye. We delve into what is seen and unseen about these marks on our bodies.

Looking back on family history, Emily discovers her love for horses is more than just a hobby. There are, in fact, three generations of entertainers and a stunt show in the bloodline.