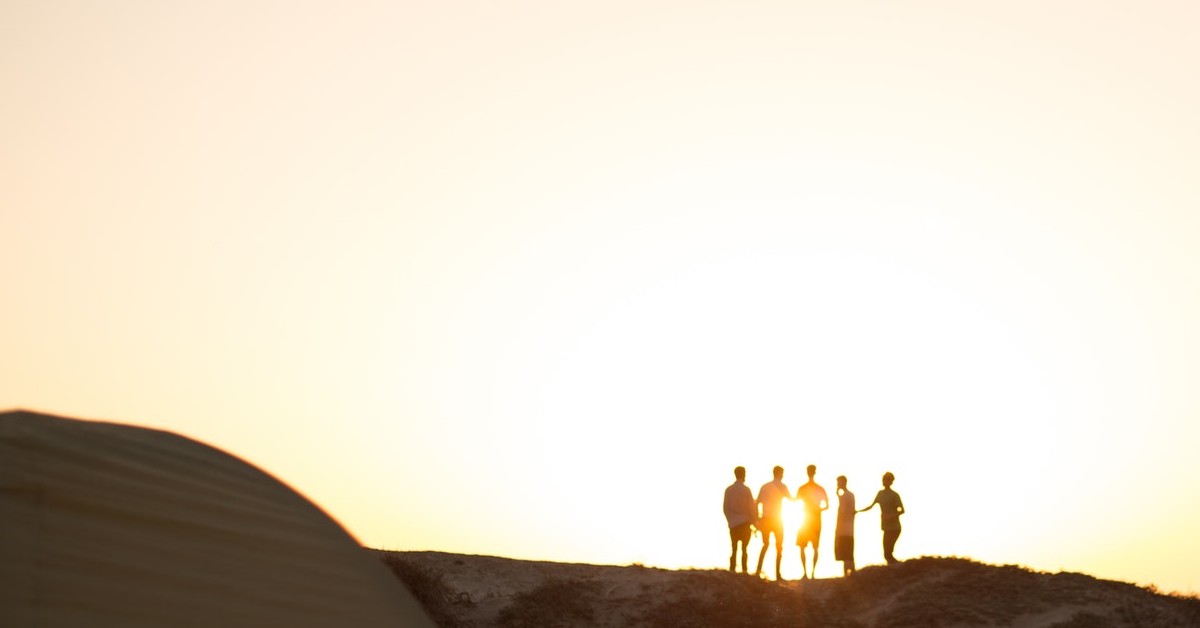 When the Federal Election comes around, some of us might end up voting for someone we don’t know. Angela Moran tries to understand why she knows so little about the electoral process. And then two people enter communities and traditions that are not their own. Their way in is through music and sound.

All The Best is proudly sponsored by Bank Australia.

Bank Australia believe that who you lend your money to can have a profound impact on society.

Instead of loaning to industries that do harm, like coal, weapons, and gambling, Bank Australia uses their customers’ money in responsible ways.

By practising ‘clean money’, they invest in community renewable energy, plus housing for people with disabilities, and those at risk of homelessness and domestic violence.

Two people are drawn to the layered sounds and ancient traditions of musical communities that are not their own.

Additional thanks to Tina Matolov and Lloyd O’Hanlon, who supplied field recordings from Georgia.

It’s time to start caring about things. Angela decides to figure out the Australian electoral process, in time for the upcoming Federal Election.