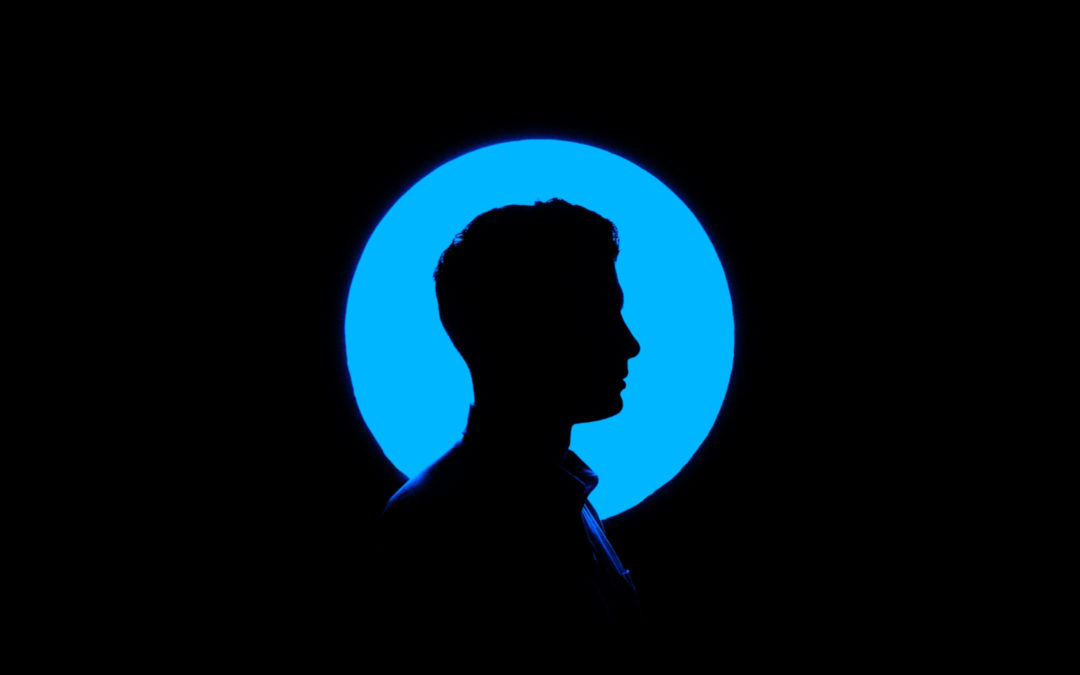 There are nightmares about teeth and tricky interpersonal situations. Our first story is about both of these things. Stay up with us, as we toss and turn in the middle of the night.

Jennifer and Evie take us to the Northern Beaches of Sydney, where the locals share a story about a particular figure on a main highway.

There’s a type of dream that would keep anyone up at night: making it in the music industry.

This story was first made at the start of the year, at the Transom Travelling Workshop in Nashville.