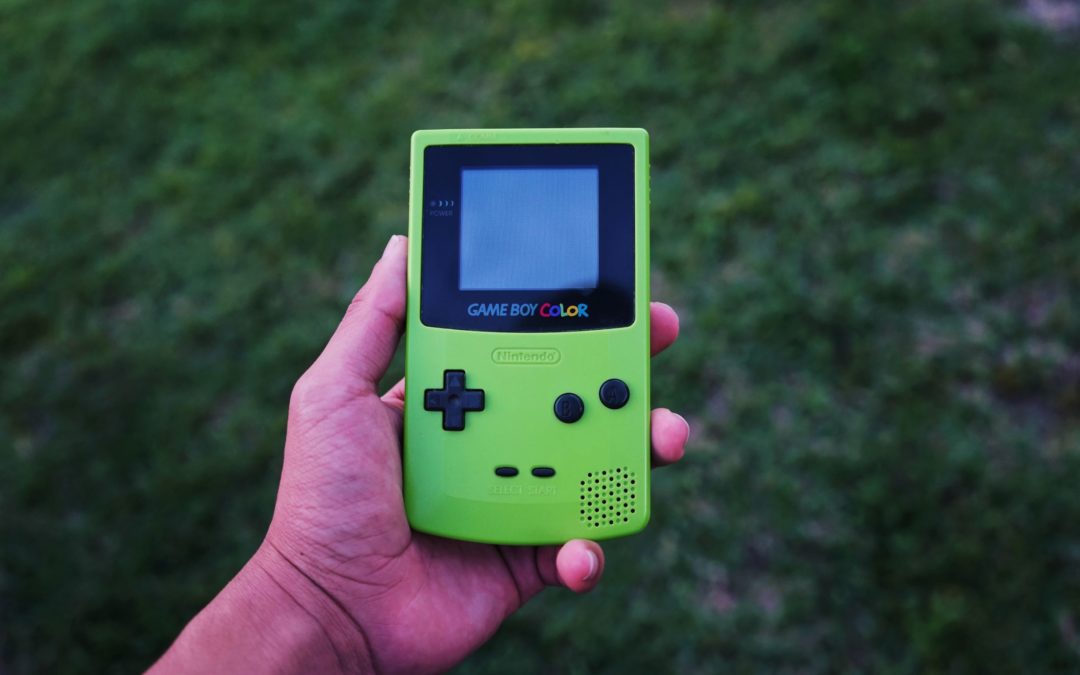 Team sport, tetris, jousting and online browsing. This week, we explore the world of games – come play with us!

Bishop and Dyl By Jordan Fennell

Hamish is a huge gamer and has always had lots of online friends that he played games with… but he’d never met any of them in real life. That was until he started becoming friends with a guy called Bishop.

Sometimes the most beautiful moments with our loved ones are spent in complete silence.

Music: “This Must Be The Place” by Talking Heads, “There is a Light That Never Goes Out” by The Smiths, “Heroin” by The Velvet Underground, “She’s My Best Friend” by Lou Reed

I thought about distant stars, shooting radiant beams through cold space at the speed of light, and then dying slowly. I wondered if there was a ray of light out there hurtling from one end of the universe to the other, never getting the chance to let something feel its heat.