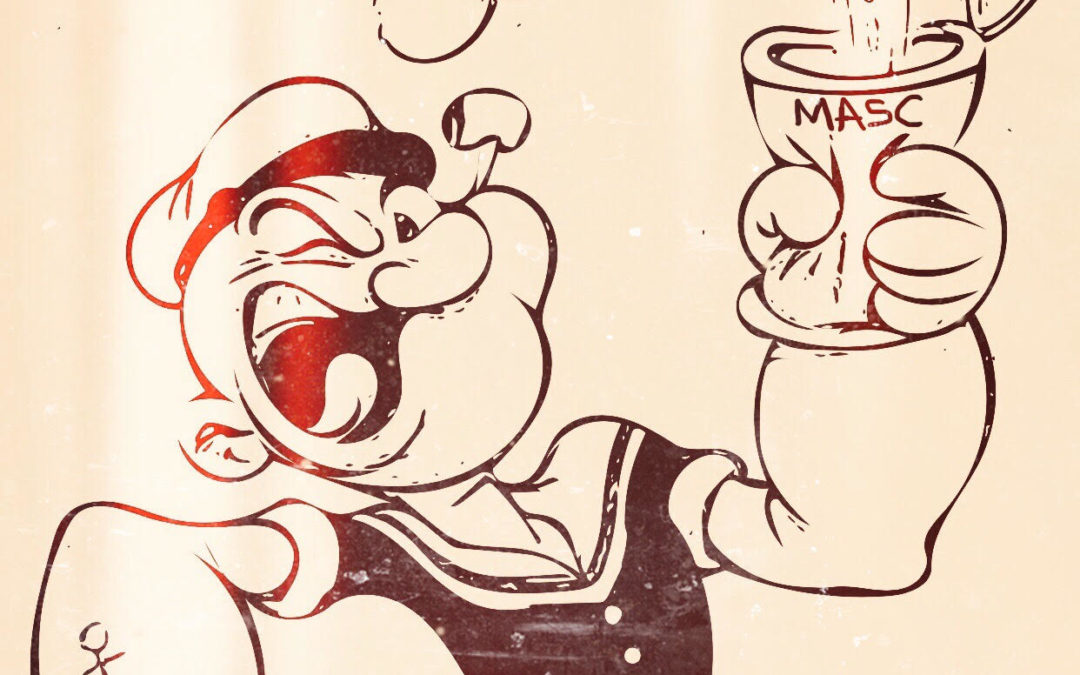 Stories of men questioning the traditional ideas of masculinity they grew up with, and rediscovering what being a man means to them.

What I Thought a Man Should Be by Tim Siow

When your physical health breaks down it can tear other parts of you down with it. Adry’s world was turned upside down by a shock cancer diagnosis. It was a scary, dark time for him. But he came out the other side with some important lessons about the value of being vulnerable, and opening up to his mates. 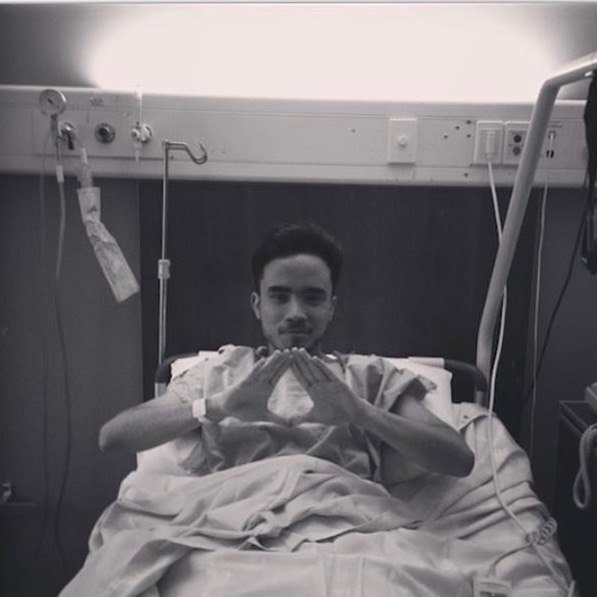 The Virginity Complex: One of the Boys by Talisse Desiderio

“I didn’t even see them as people I saw them as women”: a young man struggles with his anxiety about sex, and the impact that masculine culture has on his sexual identity.

Music: ‘I’ve got a woman’ by Ray Charles, ‘Zvichapera’ by Chiwoniso