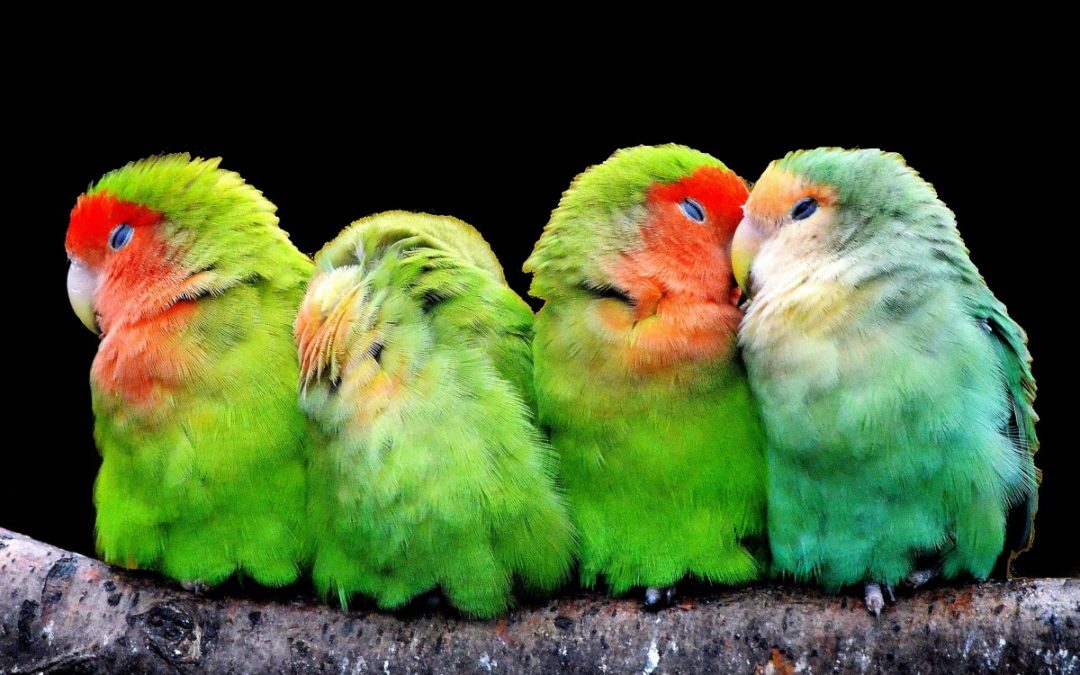 Having an obscure passion can make you feel like a bit of an outsider. Until you find a tribe of people who love the thing you’re into, just as much as you do.

This week, we’re examining the obsessive minds of canary fanciers and Nerf fanatics, and the communities that surround them.

Nerf blasters are colourful and unassuming, but some are being modified for hundreds of dollars to shoot further and faster.

Since the early 2000s, what started out as a toy for children has become the weapon of choice for hundreds of people around the world. 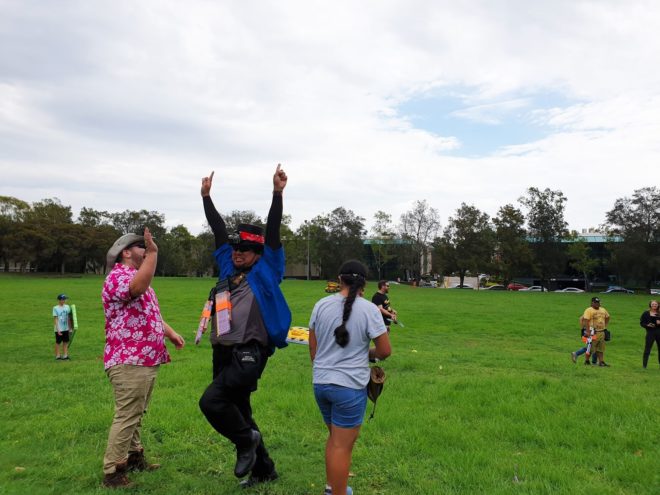 ‘The Perfect Bird’ by Melanie Bakewell

There’s a lot more to canaries than them being yellow and good whistlers. Just ask Nick. He joined his local Canary Club to help him breed better birds. And now he’s dead-set on breeding the most perfect types of canaries you didn’t even know existed. 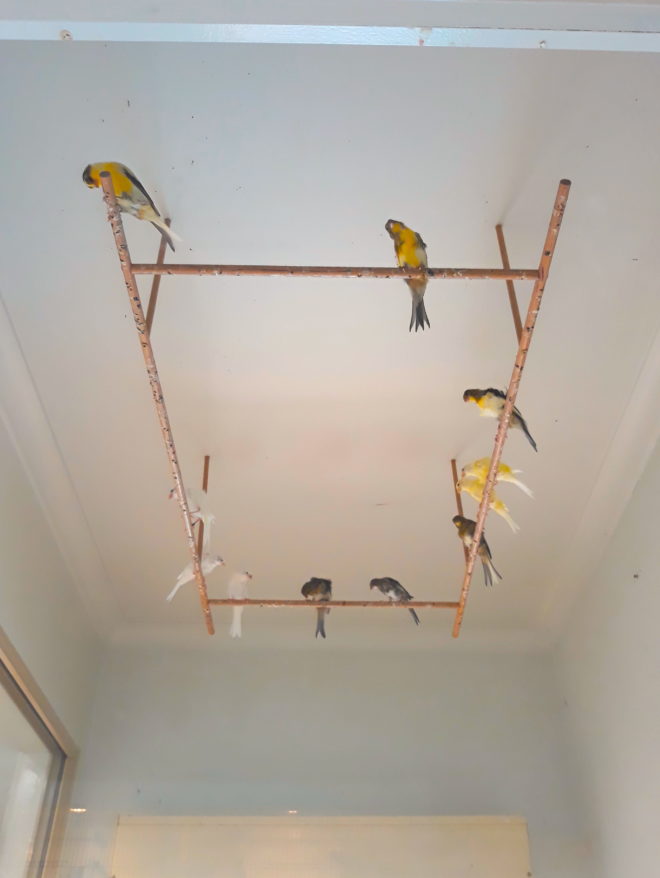