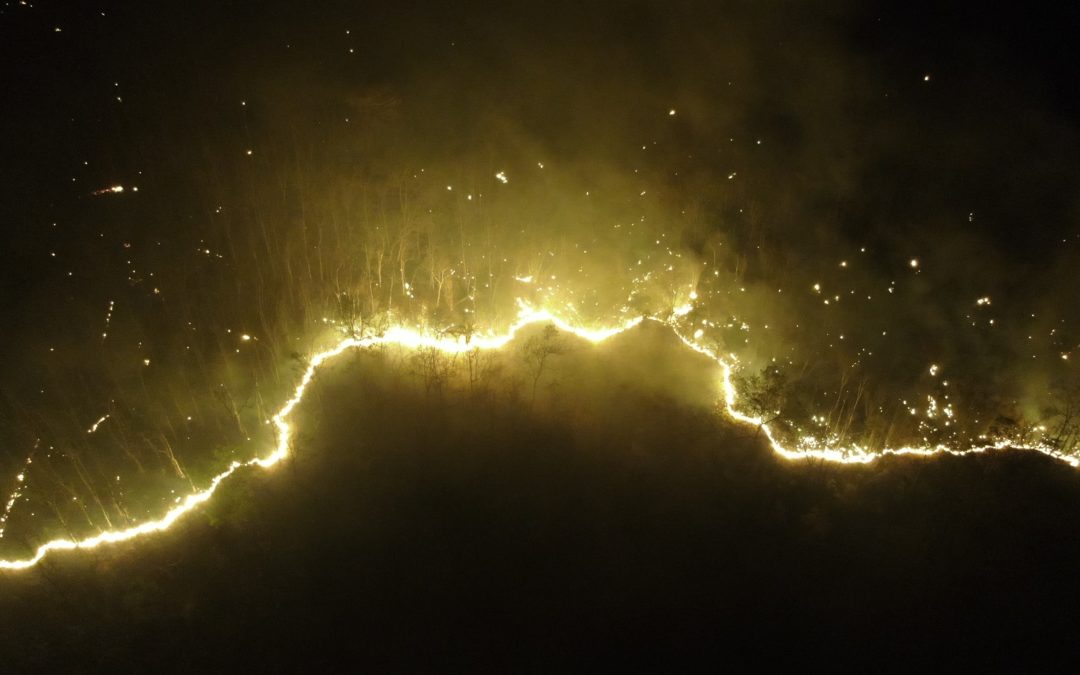 A firefighter is blamed for starting the very fires that he’s fighting. A writer investigates a myth behind the closing of Australian diving towers, and asks whether trying to make swimming pools safer is putting kids at greater risk.

In this episode, people act with the best of intentions, and face the unforeseen consequences.

Northern Thailand is in the middle of what is commonly referred to as “Burning Season”, a period between January and April every year when local mountain farmers burn their surplus crops. This releases incredible amounts of smoke and haze that cover up entire cities and can health problems for locals and visitors. Many farmers in the area feel like they have no choice but to burn their crops in order to make a living.

Peter Ferdinand is an Australian engineer who moved to Thailand 6 years ago and has made it his mission to try to solve the fire problem.

Special thanks to: Nian Choti for providing translation for Loong Tie, Michael Shafer and Evelind Shecter for helping organise the interview with Loong Tie, Pappunkorn Pojantuek for helping record samples of Thai instruments

Did you ever hear about the kid who died jumping into your local swimming pool? As diving towers disappear from the suburban landscape, has art imitated life? 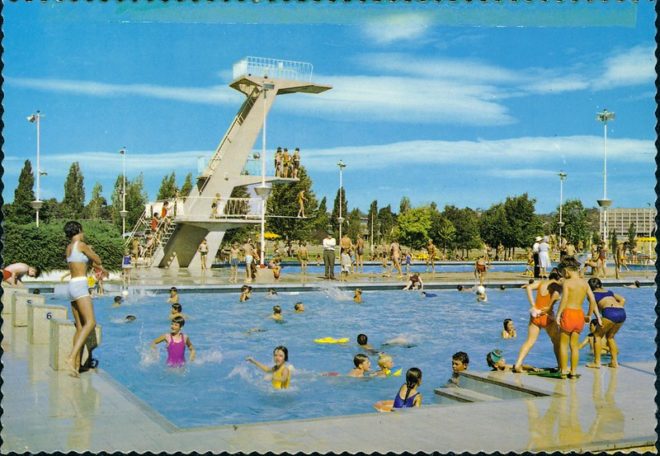